Team ‘Visualisations’ noticed that not all of their peers had access to the same trainings and opportunity to engage in the civic space. Skills such as public speaking, non-violent communication and volunteering were all identified as important to build. They wanted an initiative to promote a culture of activism by empowering young people with those skills.

They delivered a series of capacity building trainings to young people from different backgrounds and nationalities living in the ‘Adweh area in the suburbs of Tripoli. These trainings ranged from social media and non-violent communications to proposal writing and project management. In addition, the participants were able to apply their knowledge and skills by delivering several awareness raising sessions to members of the community, under the supervision of professional trainers. The group also launched a small online campaign on non-violent communications by launching 4 educational posts on Facebook.

25 young people from the community had the opportunity to receive three trainings in different topics which enhanced their capacity to take part in civic activities in their area. A further three awareness-raising sessions were delivered by the core Visualisations team which focused on non-violent communication. They  complemented their offline work with four online posts that also addressed the same areas.

The community was very supportive of the team’s efforts and many attended the awareness raising sessions. Young people who were involved in the activities were able to leverage them in a series of follow up activities that included community service and activism projects. You can see all of their project’s content on their Facebook page.

Find out more about the impact of the project in Tripoli.

“By building the capacity of youths, we mean to mix youths from different nationalities and youths who lack experience so we can help them… maybe they cannot afford trainings.” 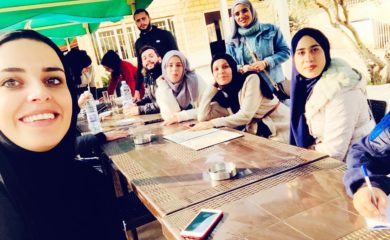 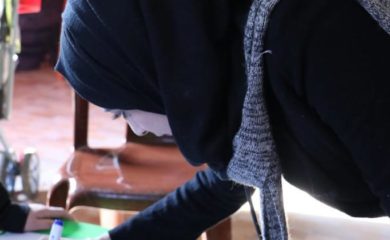 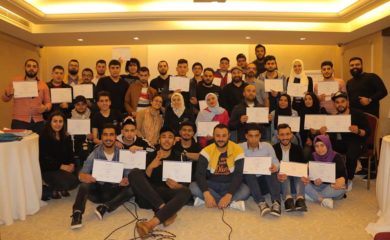