A project platforming women role-models to encourage other women in the municipalities of Čair and Kisela Voda to challenge gender-based discrimination and empower themselves despite the barriers they face.

Gen W wanted to mobilise their community to address the under-representation of women in the public sphere. To do that, they wanted to platform local women, empowering them to share their experiences and inspire other women. They felt it was important that young women didn’t feel alone or that the barriers they faced were not possible to overcome.

Impressively, the team launched a project which involved events, storybooks, podcasts, capacity building workshops and a social media campaign. They wanted to create as much space and conversation as possible – in as many arenas as possible – to ensure the number of young women being impacted was maximised. 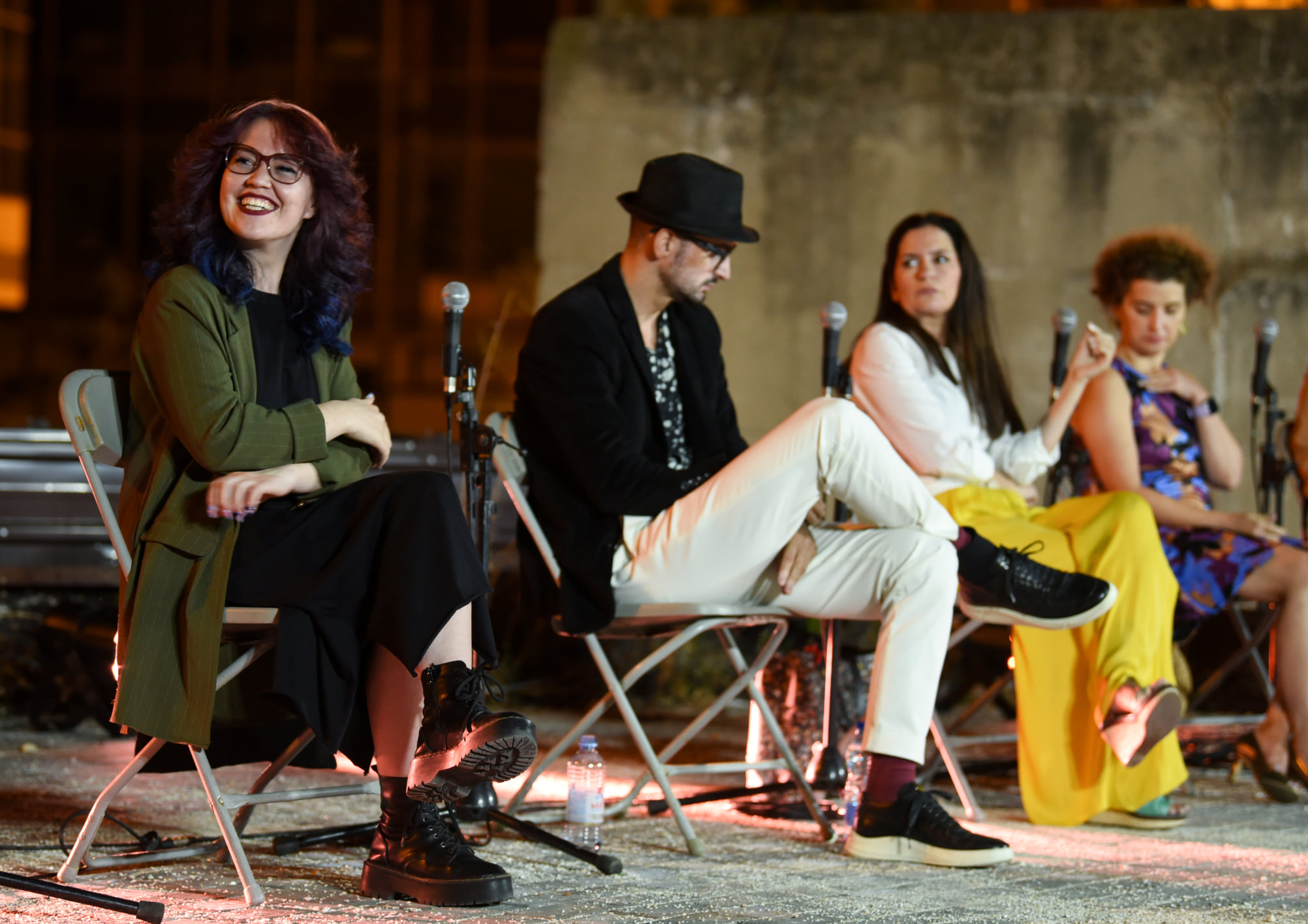 To tackle the issue at hand comprehensively, GenW took a multidisciplinary approach and acted on multiple fronts. They delivered two events, two workshops, four podcasts, and one book to address the challenge of women’s empowerment and levels of public leadership from different angles.

Two local public events, hosted under the title “Peach Preach”, platformed groups of women leaders to describe the barriers, discrimination and sexual harassment they and other women face online and offline in places like schools, universities and in the street. They told their stories in getting to where they are and what women can do to challenge these issues and empower themselves.

The team accompanied the events with a storybook, “Generation W”, which featured interviews of 15 of the most successful women in Skopje, where they recounted their experiences and how they got to where they are. The women came from different backgrounds, and written in Albanian and Macedonian, to appeal to a diverse audience presenting multiple outlooks.

In addition, GenW led targeted workshops for young women in the municipalities of Čair and Kisela Voda to build their capacity and confidence to strive for professional excellence. They focused on building girls’ knowledge on SDG 5, which are dedicated to achieving gender equality, as well as North Macedonian laws which protect women from discrimination and harassment.

They finally concluded the campaign with a podcast and social media campaign, promoting the events, issues and their content to reach a wide audience, and begin a discussion about policy barriers. 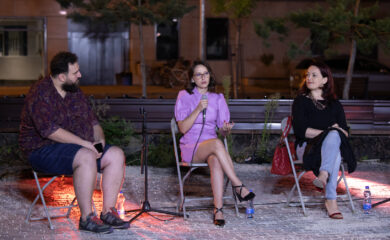 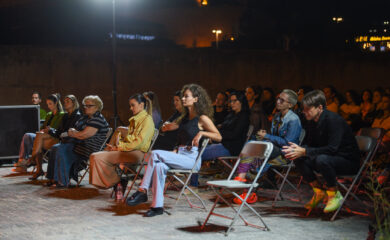 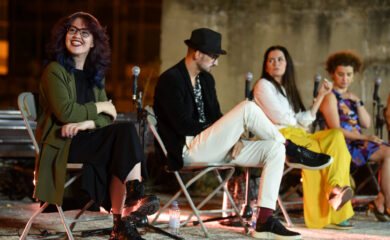 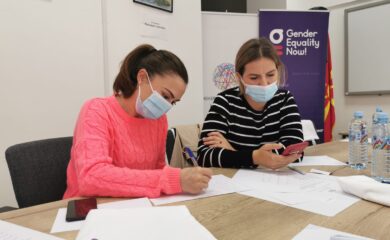 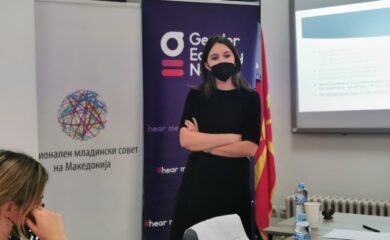 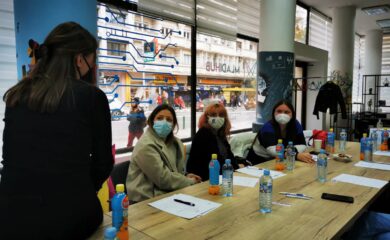 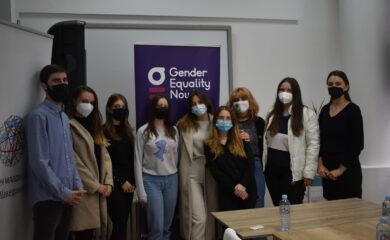