Performances that Pave the Way to Peaceful Elections

Youth team, Mtaani Konnect from Kenya, wanted to address election violence caused by young people, given the upcoming general election in the country in 2022. The team carried out research by organising focus group discussions with mothers in Naivasha county, to understand their knowledge and role in preventing community violence.

Their findings were used to develop two spontaneous street theatre (also known as “magnetic theatre”) performances, which were held in four different locations in the community.

The team also produced a spoken word video to raise awareness about the role women, and mothers in particular, play in peacebuilding and the importance of youth doing their part to maintain peace during the election period. Young Cities supported the team through capacity building in research skills, team dynamics, and project management. Mtaani Konnect also received seed funding to carry out their campaign activities. 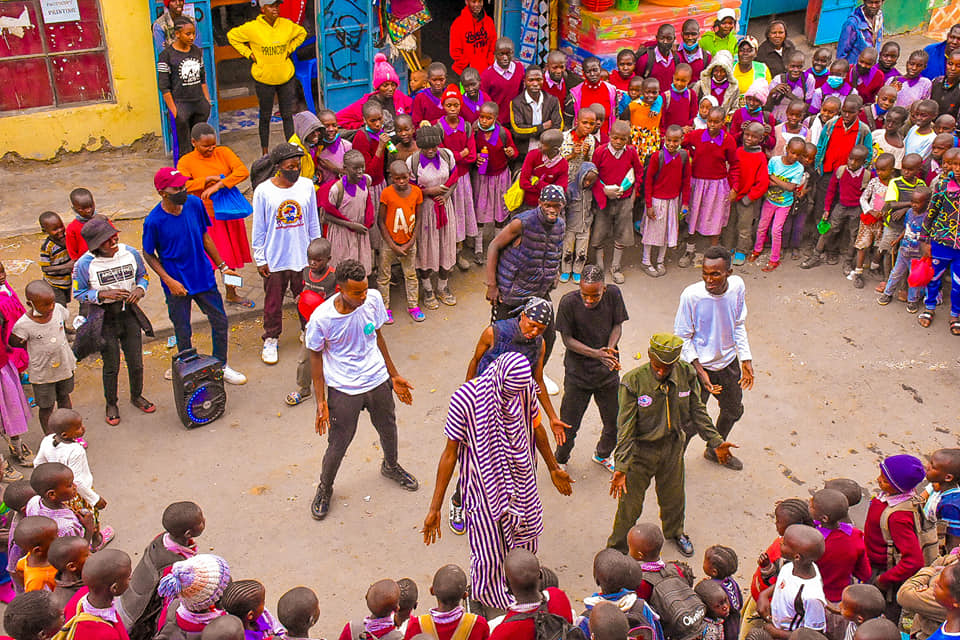 Street Theatre Introduced to the Heart of the Community

Mtaani Konnect conducted five magnetic theatre performances in various outdoor locations that attracted approximately 1000 people who actively engaged with the team on the importance of peaceful elections in Kenya.

Through the focus group discussions, mothers who were victims of violence during the 2007-2008 election period shared their stories, highlighting the long-term effects of the unrest that took place in their community. Mtaani Konnect’s campaign incorporated women’s perspectives in all of its activities, as a way to amplify voices that are often side-lined when discussing election violence. 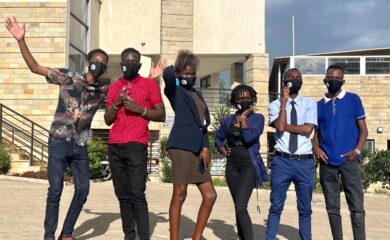 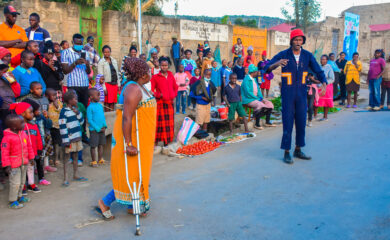 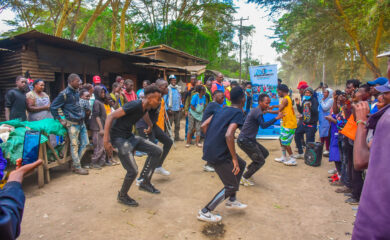 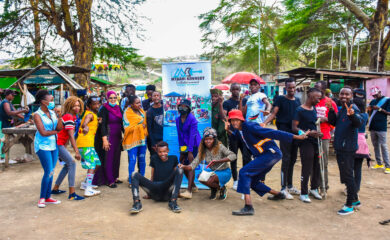 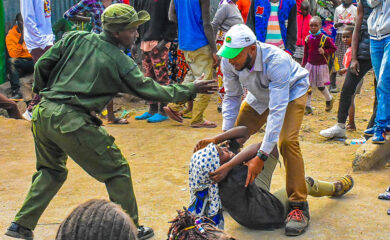 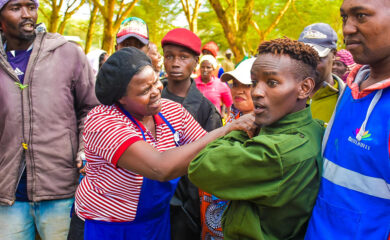 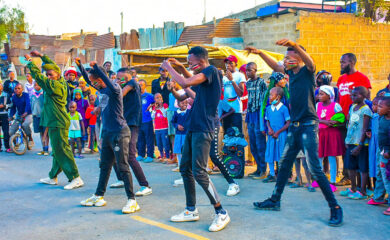 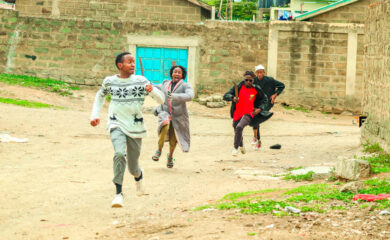 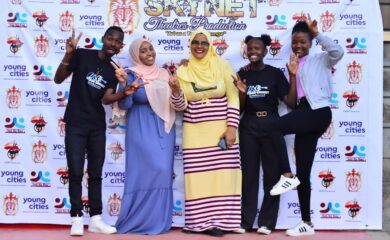 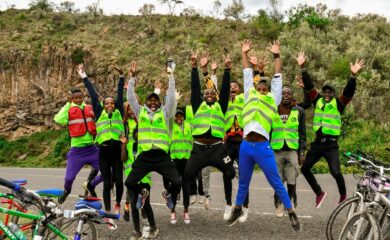 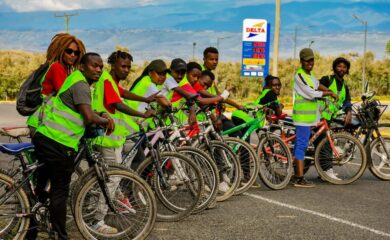 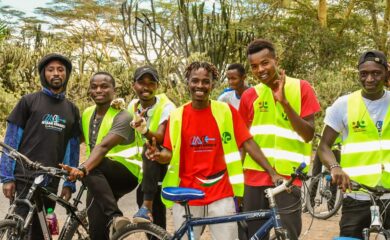 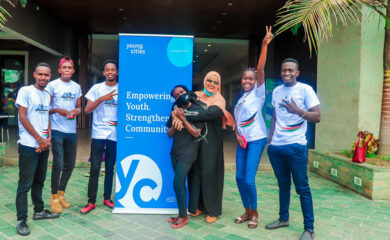 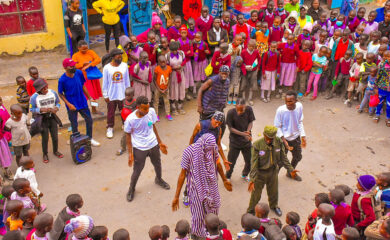 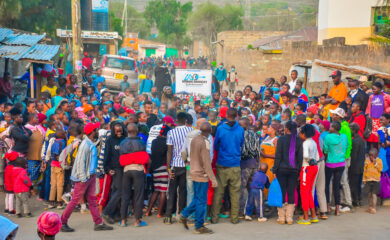 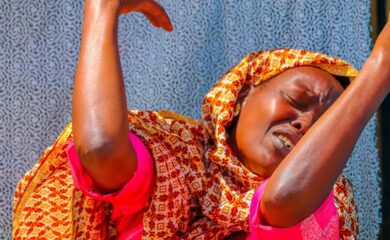 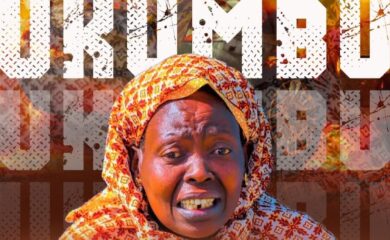 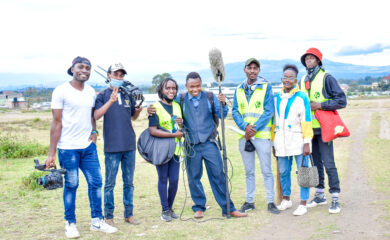 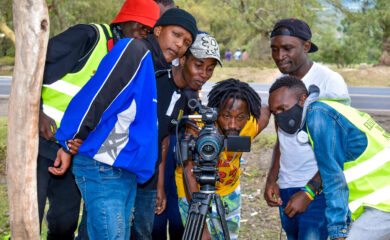 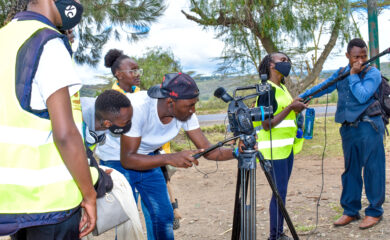 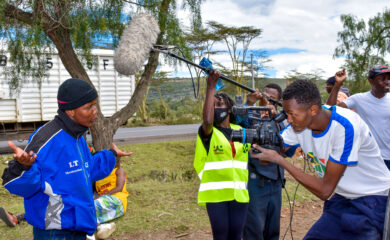 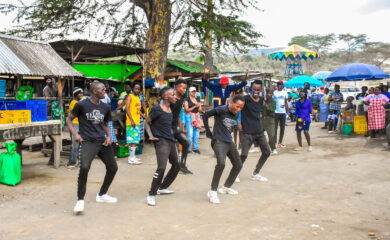 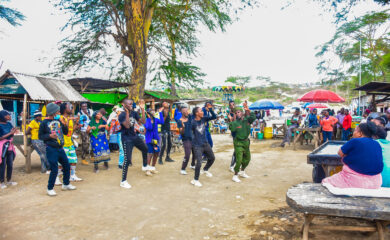 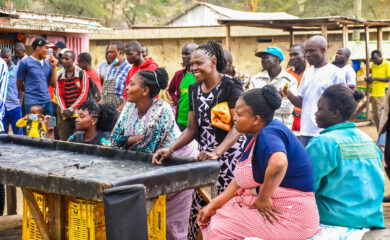 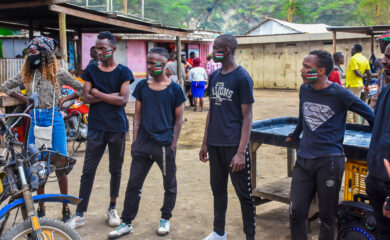 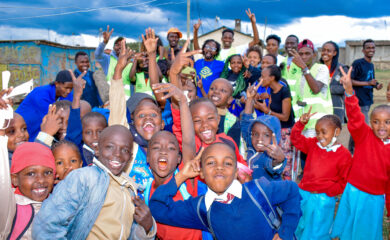 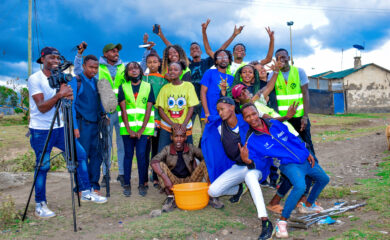 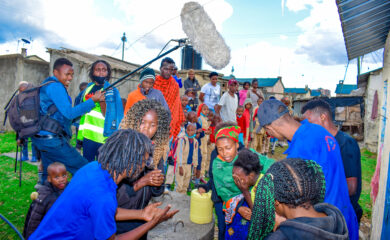 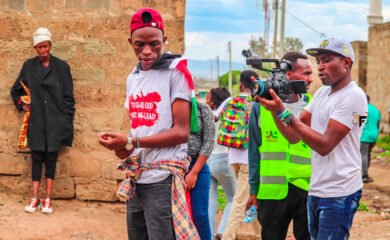