Tours of Religious sites Provide an Opportunity for Greater Awareness

A diverse team conduct tours of religious sites to raise awareness of the different religions present in Islamabad, giving participants their first glimpse into these communities.

Led by a religiously diverse team made up of members of the Sunni, Shia and Hindu communities, ‘Be Together’ designed a campaign called ‘Diverse-City Tours’, which gave youth the opportunity to learn from religious and community leaders of minority religions and groups around Islamabad. It did so by taking them on two tours to historic and cultural sites around the city. These sites included a Christian Church, Shia Mosque, Baha’i community centre and the famous ‘Buddha Caves’. During the tours, youth were not only exposed to cultures/religions they would not otherwise encounter but were also actively engaged in dialogue to deconstruct many of the myths and stereotypes that surround them.

45 young people were taken on 2 tours. Photos from the tours can found on the campaign’s dedicated Facebook page. Most of the participants came from the Sunni population, which is the majority in Islamabad and across Pakistan, but also included participants from the minority Shia, Hindu and Sikh communities. Many of these young people noted that they had never interacted with members of other religions before, and some had not even been aware that other religious communities existed in their city. 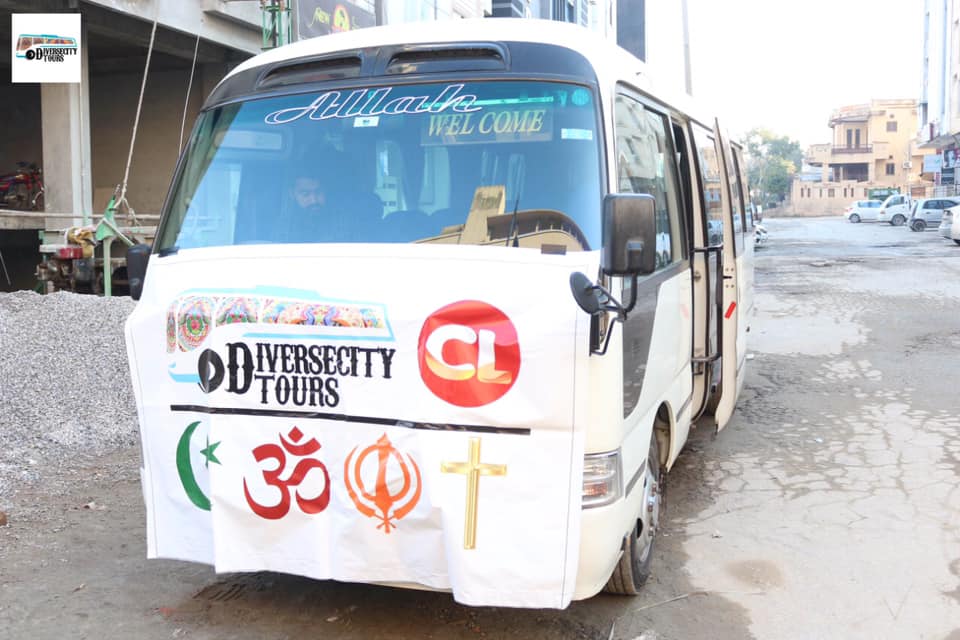 An inspiring and innovative initiative to foster inter-religious dialogue.

The activity proved to be hugely popular and an innovative way of encouraging dialogue in their communities, with participants and their peers requesting more tours like these.

Those that attended the event overwhelmingly felt it was an important way of raising awareness of religious diversity and improving religious dialogue. Many were surprised tours like these weren’t already available.

After having received a huge volume of requests on their Facebook page, the team planned to expand the project into the cities of Lahore and Karachi, reflecting the sustainable nature, the need and demand for this type of project.

But as they began designing future programming and tours, the Covid-19 pandemic unfortunately put a halt to their activities. However, two members of the team – who had little experience of social change projects before the Youth Innovation Lab in 2019 – demonstrated such skill and passion, that our local partner, HIVE Pakistan, hired them.

“The tour made me realize that there were people from different backgrounds in our community. We talked to one another, and it was a lot of fun. Their lifestyle is exactly like ours; the way they live, eat, the things we enjoy; they’re exactly like us.” 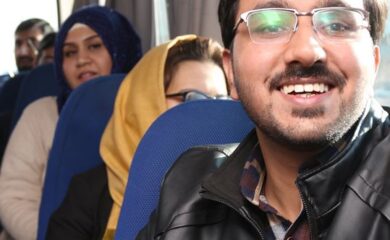 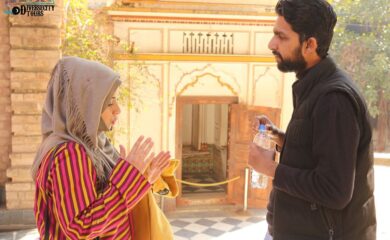 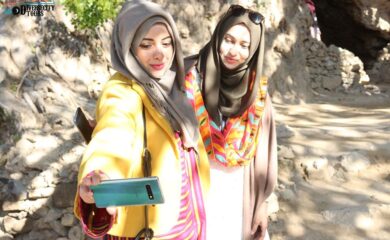 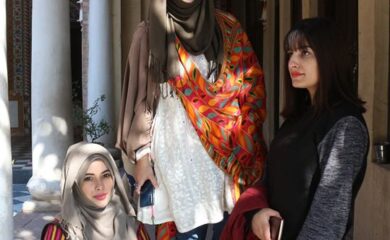 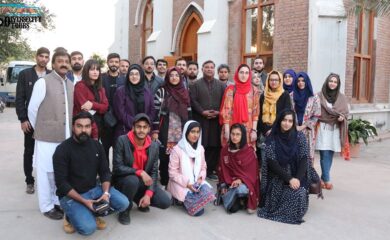 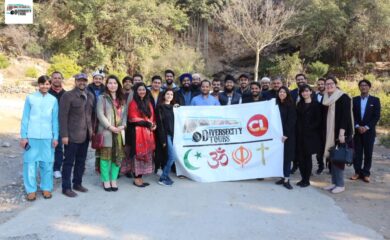 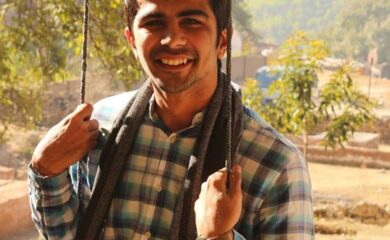 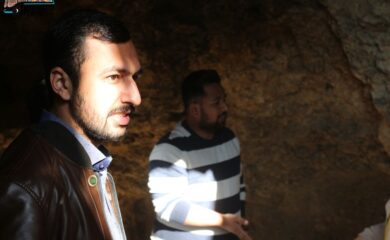 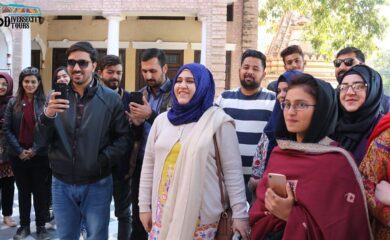 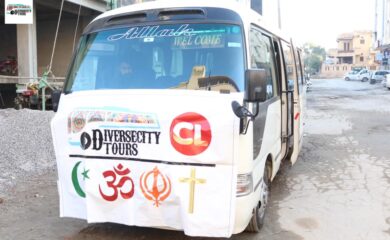 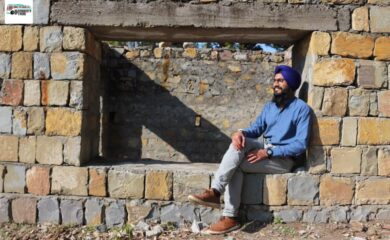 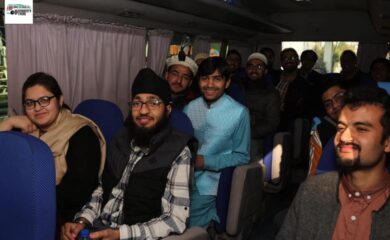 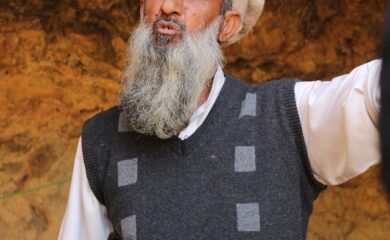 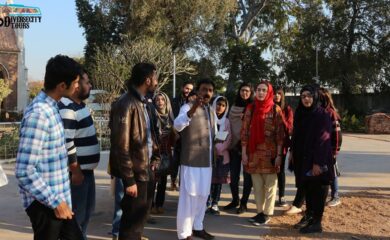