Raising Awareness of the Dangers of Stray Bullets

‘Farha Taysha’ translates roughly to ‘Stray Bullets Kill Joy’. It was an online and offline project tackling the dangers of celebratory gunfire in Lebanon. In 2017, at least 90 people were killed as a result of stray bullets being fired at weddings and other events. Two of the members of the project team had themselves lost loved ones because of it.

The team acted out a scene on the streets of Tripoli, involving the death of a guest at a wedding because of a gun fired in celebration. The crowd that gathered to watch the performances received leaflets to engage directly with the community, and the performance itself was filmed and released on Facebook, and became the centrepiece of an online advocacy campaign to raise awareness of the issue. Delivering an Important Message to the National Stage

The video they produced went viral and was viewed more than 200,000 times, received more than 5000 reactions and shared almost 400 times. The comments showed that this was a deeply important issue for people. Many knew others who had died and were supportive of the message being shared online.

In fact, the reach was so extensive and the issue so important, that the video picked up the attention of local and national media. The team were invited to speak on two popular national news networks and two Tripoli-based radio stations to further discuss the issue of celebratory gunfire. They appeared alongside experts on gun violence in Lebanon as well as national policymakers.

Find out more about the impact of the project in Tripoli. 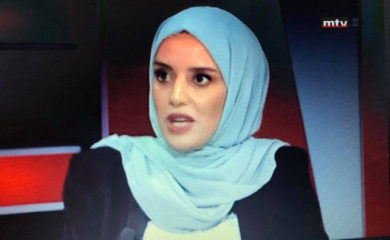 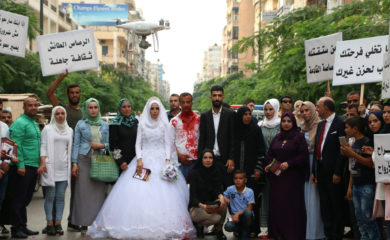 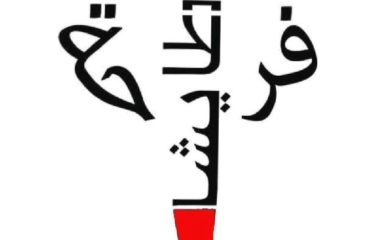