Gen W’s first campaign was hugely successful, having reached 75,000 people across social media and with over 250 people attending public dialogue events with local women leaders. They organised storytelling events, launched a podcast and published a book that features 15 local female role models, all to advocate for more female inclusion in political and civic processes.

And they didn’t stop there. In addition, GenW held a series of targeted workshops for 15 young women in Čair and Kisela Voda to build their capacity and confidence as local leaders to act as peer mentors and role models for other young women. In 2022, Gen-W built upon their successes, having secured an Ambassador Grant. Their renewed initiative included more ‘Peach Preach’ events – public talks that promote female leadership and which have become much anticipated in Skopje since their original launch – as well as podcasts and vidcasts dedicated to women role models in North Macedonia. 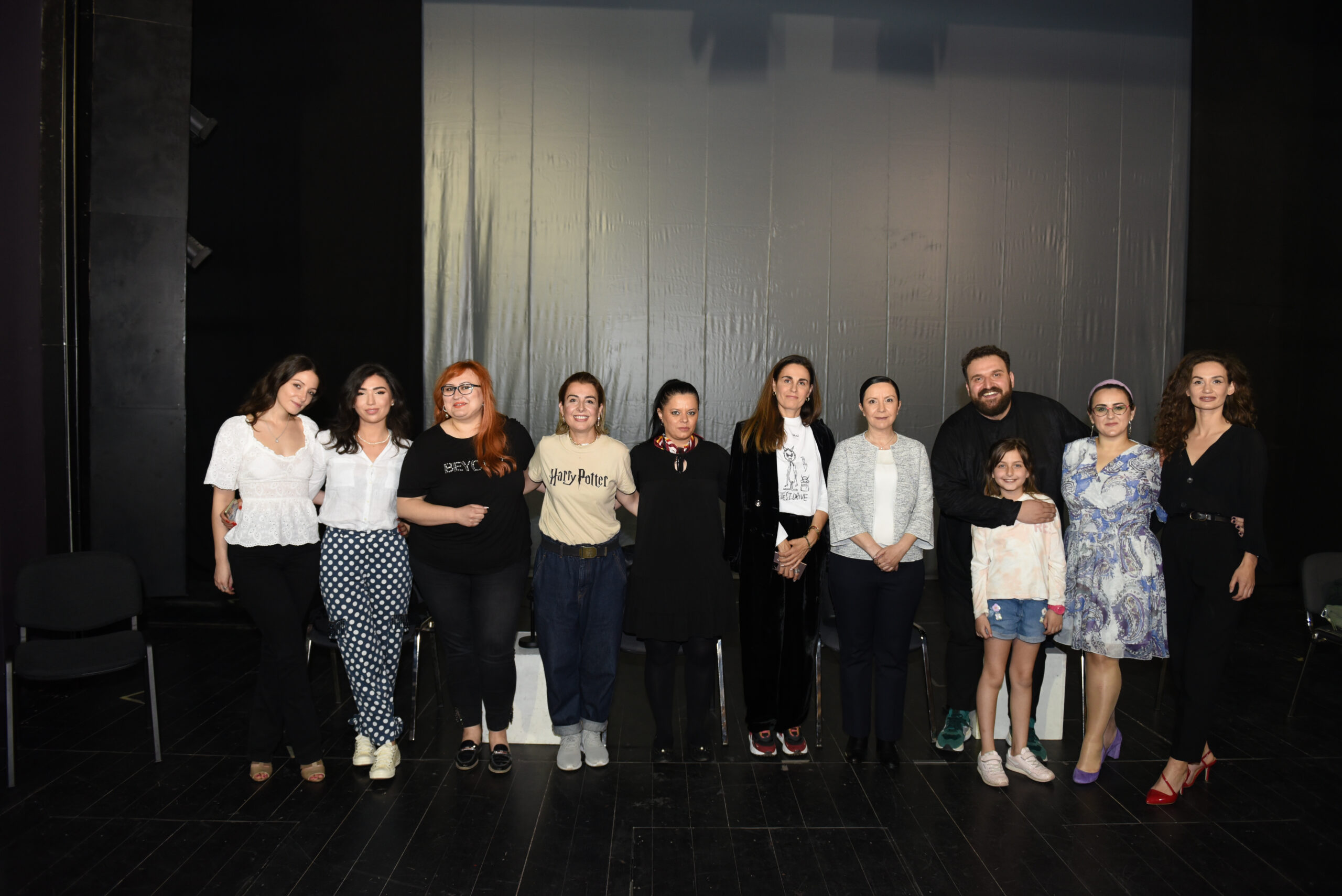 Capitalising on a Campaign’s Momentum

Gen-W had already gained a reputation for themselves after their first campaign’s successes. On social media, people were excited for the next Peach Preach event, with places being booked out fast. One of the trailers for their vidcasts event went viral on Tik Tok and Instagram – highlighting the team’s social media savvy.

Building upon their credibility and successes, the team began to identify and capitalise on organically driven, community-led initiatives, resulting from their campaign. In June 2022, the team developed a series of policy recommendations for the Municipality of Čair which focused on sustainably including women in local policy-making and leadership positions. The recommendations were discussed at a roundtable event in July of the same year. 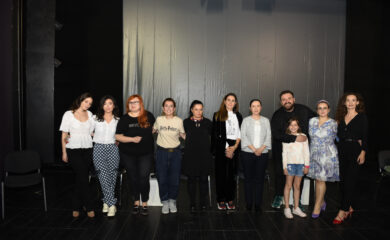 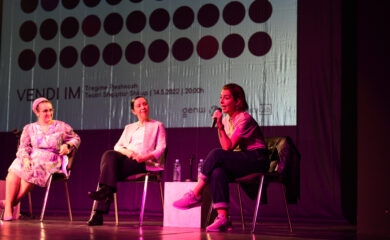 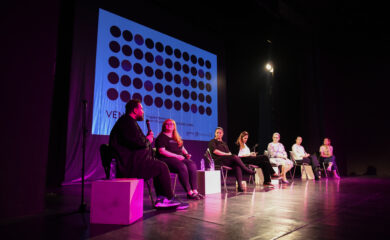 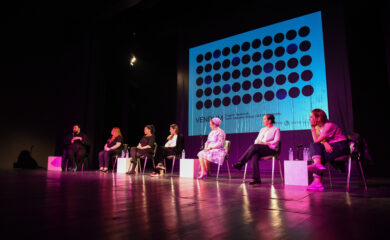 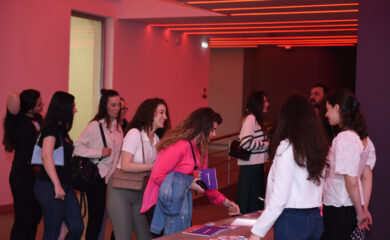 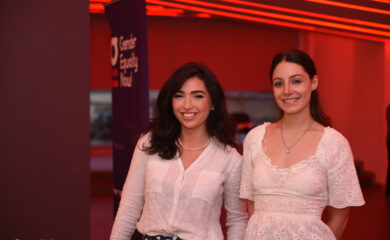