A team comprised of just a single individual designed posters and created videos to educate his peers to prevent the spread of misinformation.

Team Logically was originally comprised of six people. However, after five members of the team withdrew from the programme due to the pandemic, the group’s leader, a member of the minority Hindu community in Pakistan, delivered the campaign by himself.

He designed and created four series of posters – with each series comprising of between six and 11 posters – as well as two videos which educated viewers on the differences between misinformation and disinformation, their consequences in the time of COVID-19, how to identify them and what do to help prevent their spread. 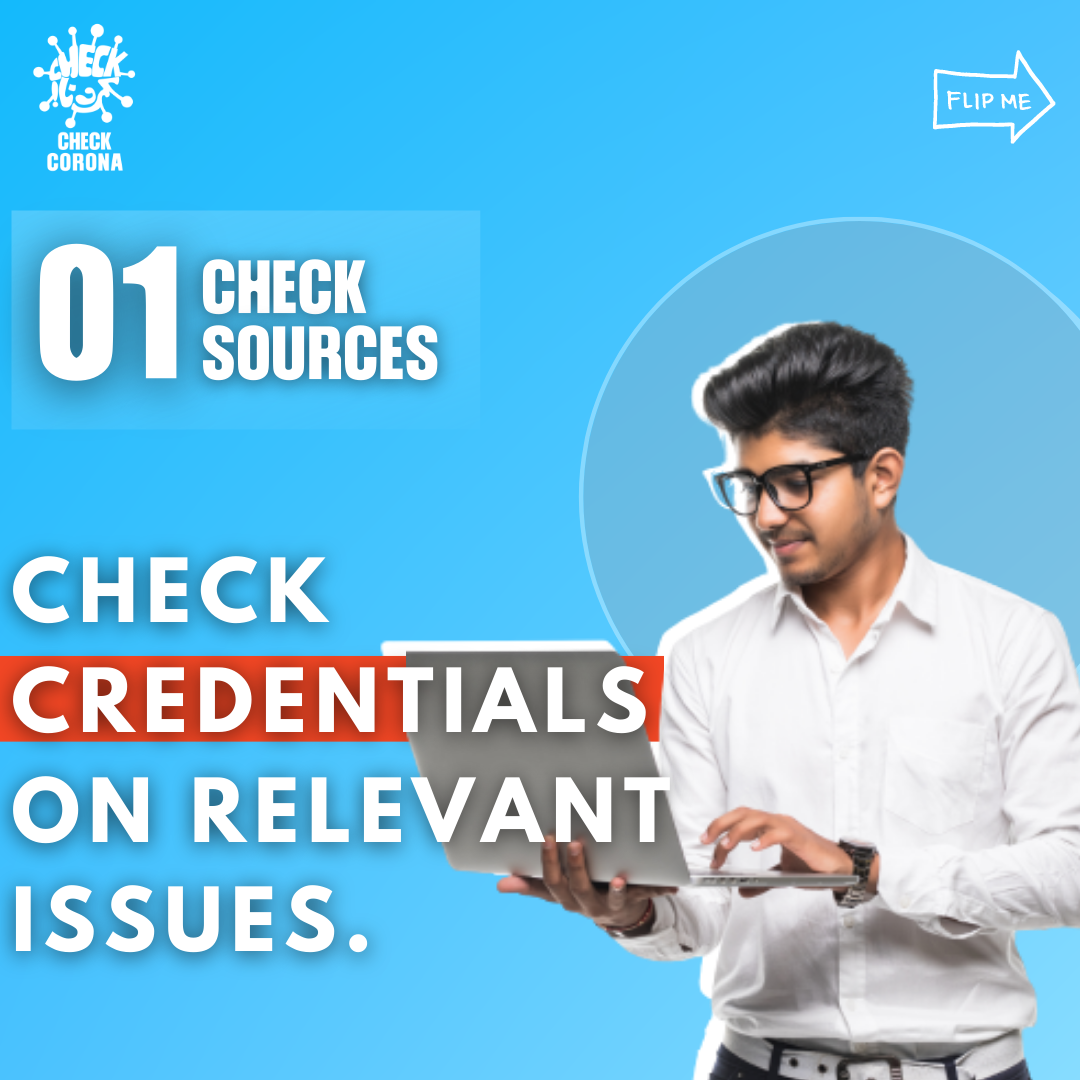 More than 400,000 people were reached by the posters and videos, showing how important and interesting this type of content was for raising awareness in bitesize, accessible ways.

The poster series, gave users tips such as checking credibility of information, understanding clickbait, using multiple sources, not forwarding malicious information and checking one’s biases. It also took on different themes of the ‘Disinfodemic’ in Pakistan and globally, including the virus’ origin, false treatments, economic and environmental impacts, alarmist news, politicization of information and disinformation – as well as their consequences.

The posers, and the two educational green screen videos the team produced, manafed to reach 412,375 people online, with the videos proving to be hugely popular. Comments underneath the posters and videos encouraged the development of more content like this, as it had made information accessible at a time when scientific information was competing in the digital space with hoaxes, conspiracy theories and misinformation.

“At some point [because of power cuts] I was saving the power to use for my mobile data in order to attend the webinars. It was fun and a great learning activity and I am really glad that I went through this process. I attended all of them and never missed one.” 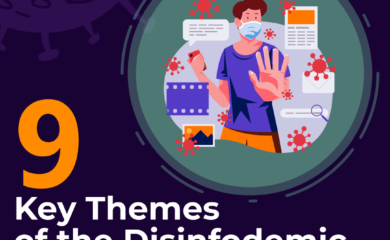 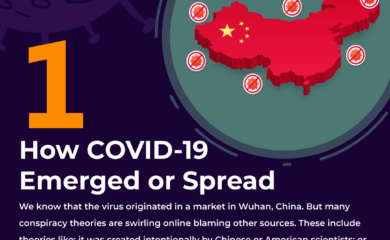 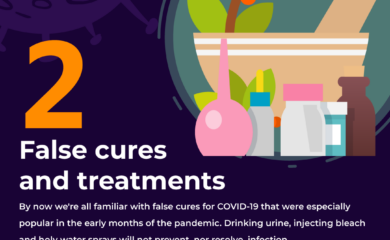 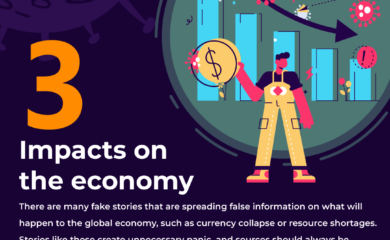 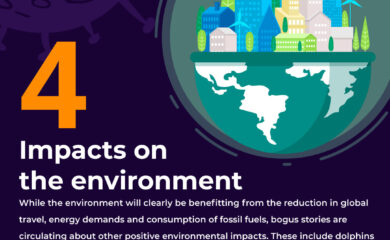 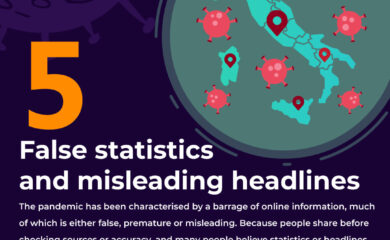 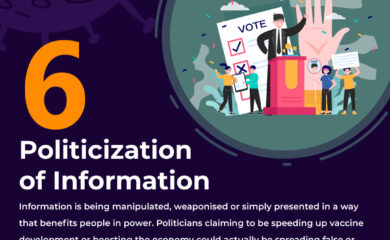 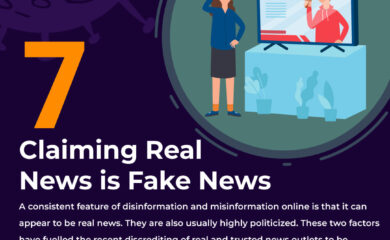 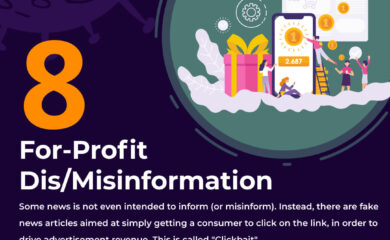 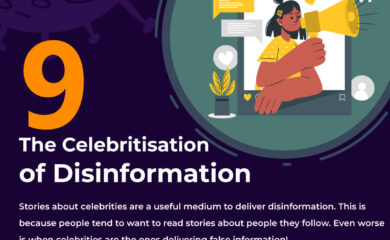 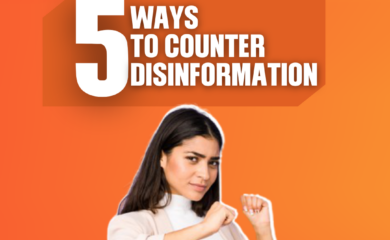 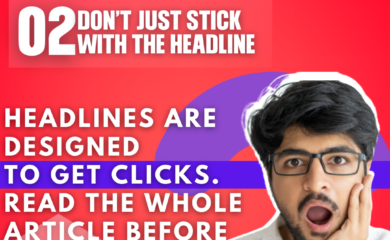 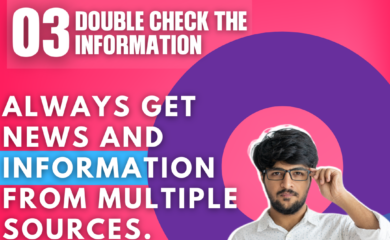 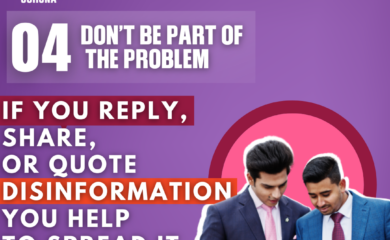 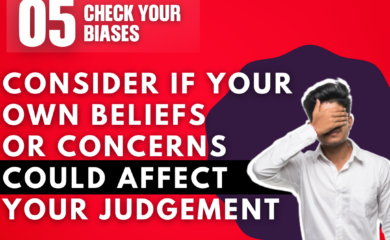 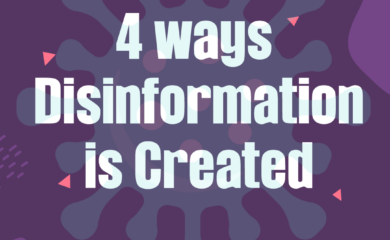 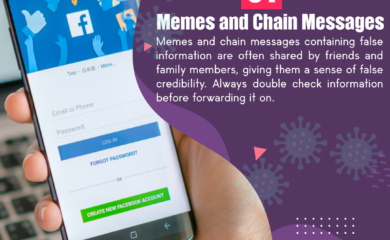 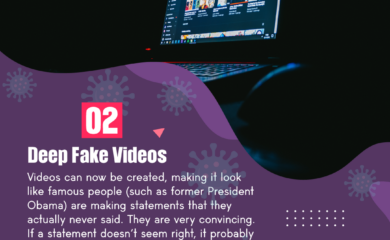 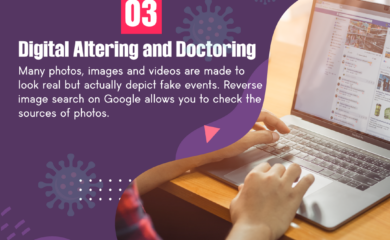 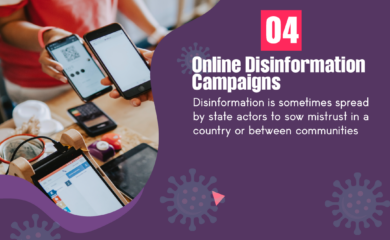 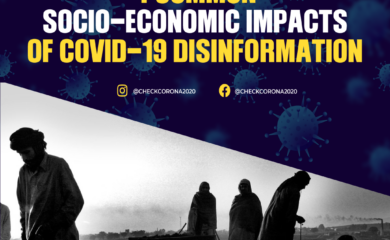 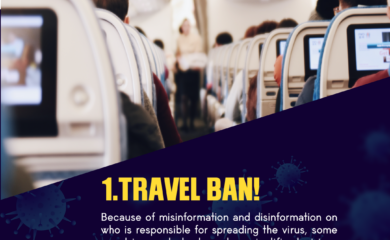 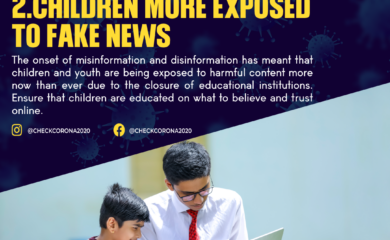 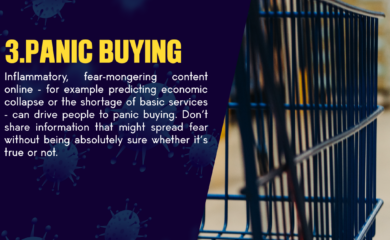 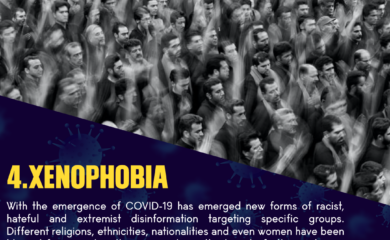