A Project to Empower Refugees

‘Washwasha’, meaning ‘Whispers’, was an online and offline project that aimed to tackle the discrimination and marginalisation of members of Ein al-Hilweh refugee camp. The camp is stereotyped as being a hub for extremists and this narrative can overshadow and affect the lived experiences of those living there.

A series of interviews involving refugees from the community was filmed and released on a dedicated Facebook page. The central goal of the project was to give them the opportunity to share their stories with the national public in Lebanon.

Some of the team are double refugees themselves. They were displaced from their refugee camp in Syria at the outbreak of the civil war there and forced to flee to Lebanon. Their motivation to undertake a project of this nature was driven by their own experiences. The team produced more than 10 videos, which were viewed more than 200,000 times and gained hundreds of likes and reactions. Alongside the main videos, the team produced posters and awareness-raising videos. You can see all of their content on their Facebook page.

Following the video series, the team collaborated with young Palestinian refugees in Saida for a dance performance in the Saida mall. The videos, the dance and a subsequent community discussion in the neighbouring village of Miyye Miyye generated so much national attention that the team were invited onto the news talk show, ‘Palestine Today’, where they were praised for their project.

Find out more about the impact of the project in Saida. 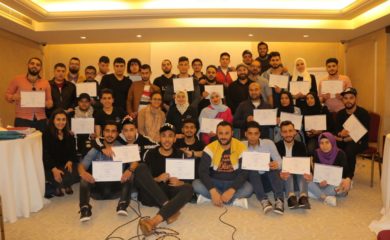 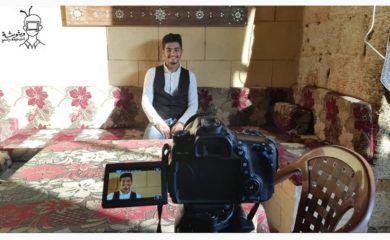 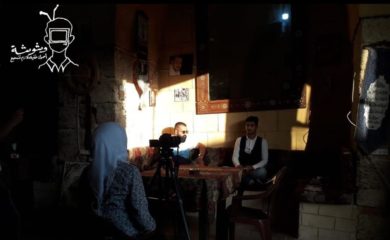 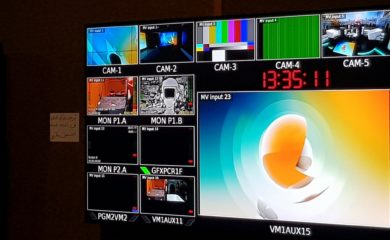 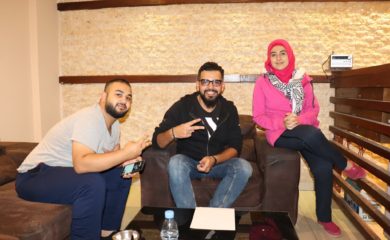 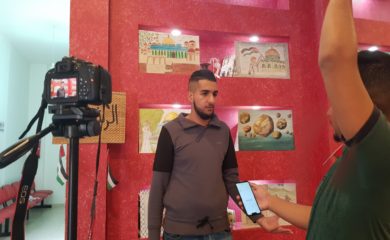 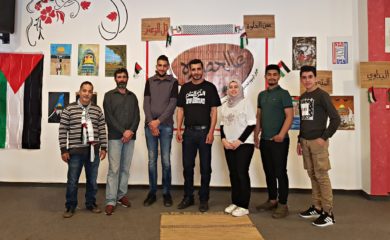 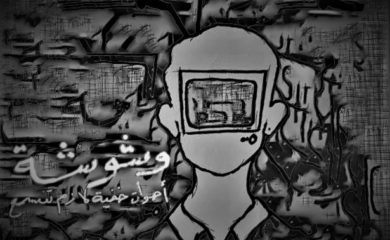 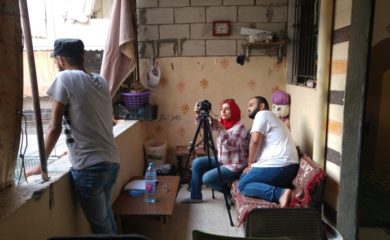 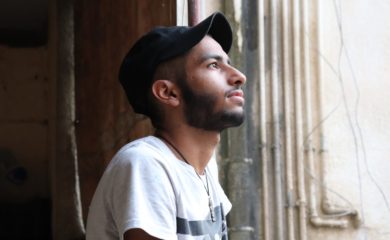