A film highlights the pessimism that is endemic among young people in the municipality of Čair, and the resulting anti-social behaviours some engage in.

Young creatives produced a short film to raise awareness about the pitfalls of pessimism that has led to many of their peers in Čair engaging in destructive behaviour or leaving to work abroad – rather than changing their circumstances positively from the inside. Coming to a Film Festival Near You

The video has bee widely praised both in and out of the local community. The team premiered it in front of a socially-distanced audience first in March and then again in May, once restrictions in the city were lifted. All the audiences they showed it to gave extremely positive feedback.

In fact the film has been such widely praised that the team have been recommended to show it at film festivals. We look forward to sharing the film with you. 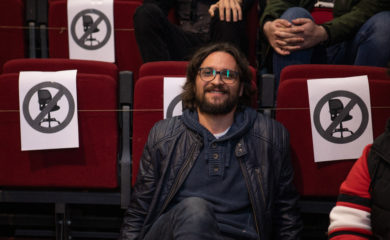 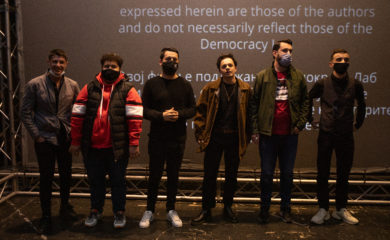 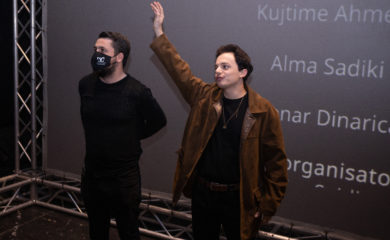 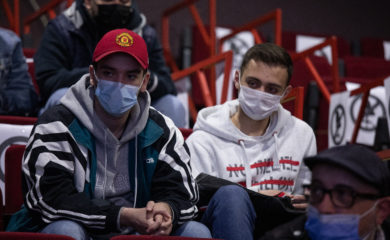 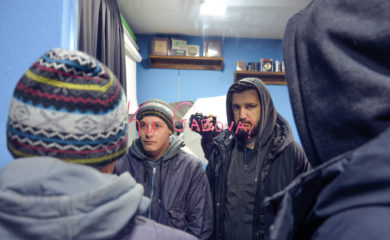 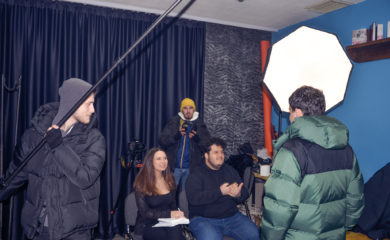