In 2021, Nakuru-based Skynet Theatre Productions launched the campaign, Kataa Kutumika! (“Refuse to be used!”) Stand for Peace!, to highlight the potential dangers of electoral violence. The team created a short film and music video spotlighting the extremities of violence caused by tribalism, which is deeply embedded in intercommunity relations in parts of Kenya, and how that tribalism can lead to electoral violence. They screened their film and shared their music video online, gaining a following in the community for their work on the issues. Their film was nominated for, and went on to win, best short film in the ONIMI film awards – a community-based film appreciation society in Nakuru – and was shared on their Facebook page to amplify its reach and impact among the wider community.

One outcome was a request by the officials in attendance, that the premier be shown across Nakuru county to engage more young people before the elections in early September 2022.

As such, between June and August of the same year, they used their film to tour learning institutions to discuss the dangers of election violence. They discovered that youth were being manipulated across tribal lines by politicians, and that those in learning institutions were more vulnerable. They were looking to get support for their activities across the country, because this was a problem in different areas not just Nakuru. 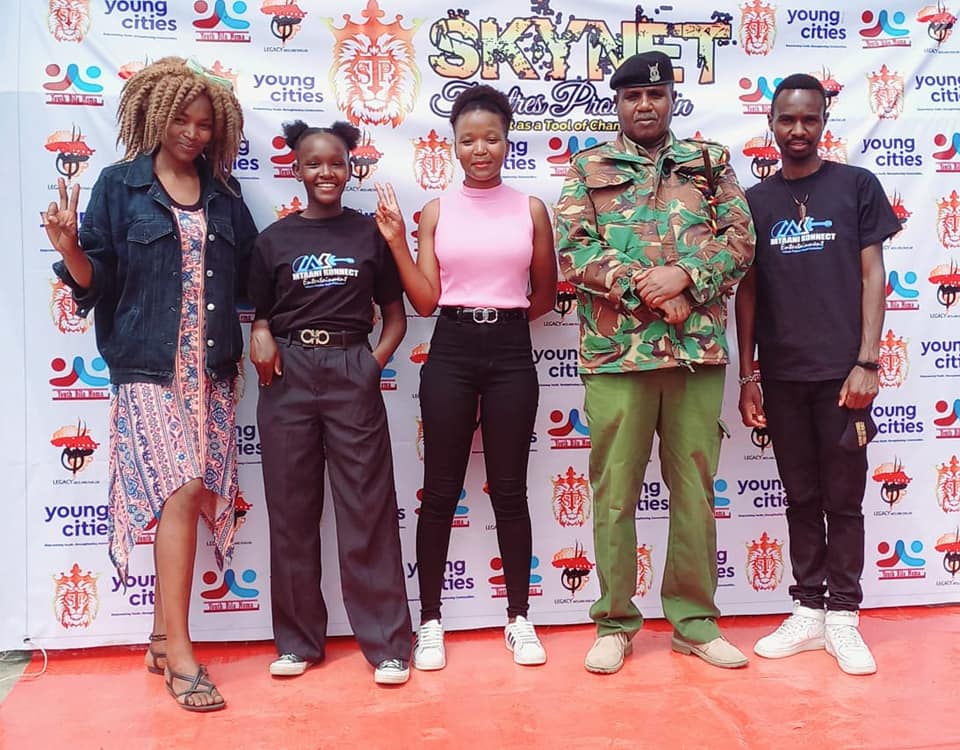 Raising Awareness Among a New Generation of Voters

Their ‘Extreme Dialogue’ series, where the film was shown before a panel discussion, which included representatives from the Office of the County Commissioner, IEBC, NCIC, and security bodies – was conducted across four different learning institutions in Nakuru. 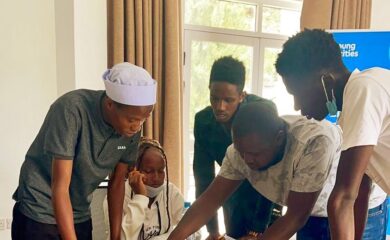 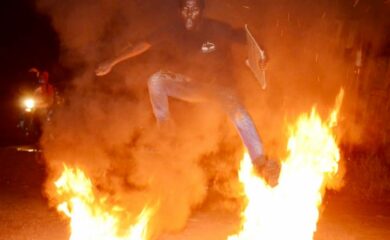 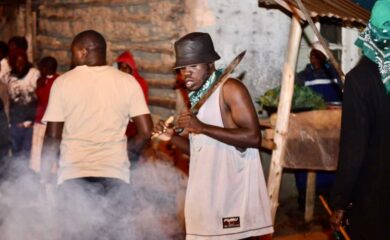 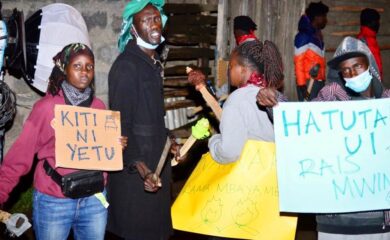 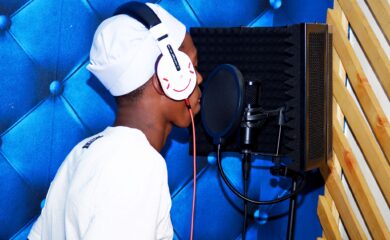 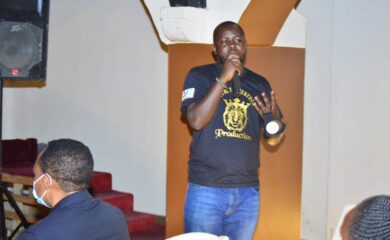 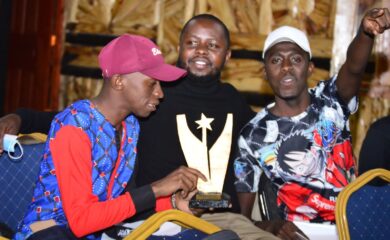 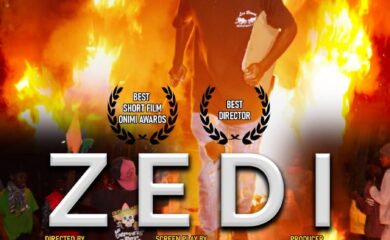 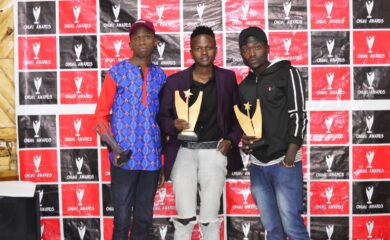 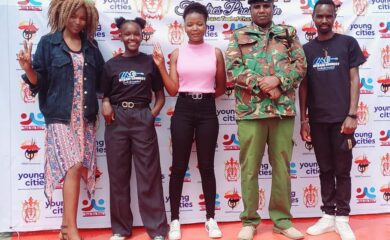 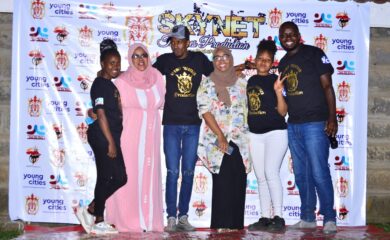 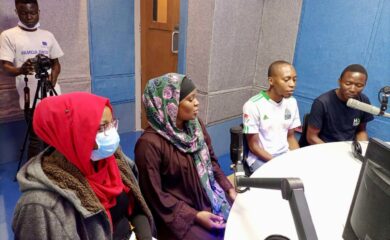