A well-known amateur comedy troupe from Islamabad used comedy as a medium to raise awareness of the pitfalls of online mis- and disinformation.

Each video tackled a different theme. The first video highlighted the normalisation of the discrimination of women and how it was exacerbated during the COVID pandemic. The second mocked religious figures and their uncritical followers for spreading totally inaccurate claims for self-gain. The third warned of believing people that claim to be experts with no credentials, especially on matters of health. The final one satirised the profiteering nature of influencers and personalities who hold running commentaries on the COVID-pandemic. 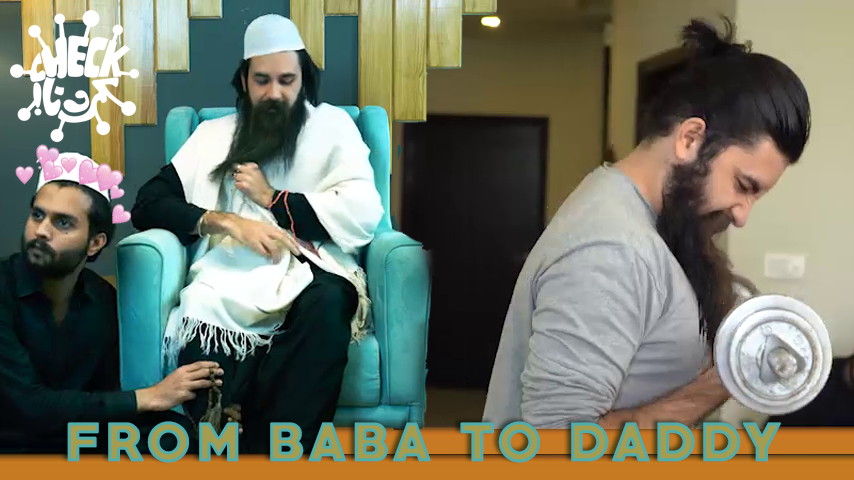 The videos were received extremely positively online, proving that comedy is an effective vehicle to tap into important issues.

The videos were enormously successful, appearing on over 3.2 million Facebook newsfeeds, reaching more than 2.3 million young users in Pakistan and gaining more than 1.2 million views.

The organic nature of the content’s proliferation on social media is testament to the group’s ability to tap into the trends and capture the public imagination by using humour and creativity to drive their message home.

The team have gone on to adapt the sketches they performed in the videos to theatre – the medium they are more traditionally known for. The videos continued to circulate all throughout the pandemic, and their online reception and relevance remained as strong as ever.

Find out more about the impact of our projects in Islamabad.

“The best part of the process was getting to manage the project overall and taking a back seat in the creative elements. From conception to delivery: seeing a project come to fruition was really exciting.” 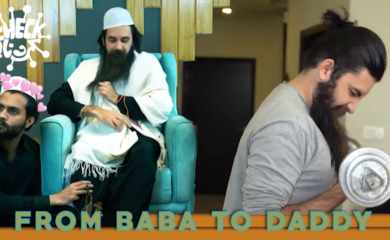 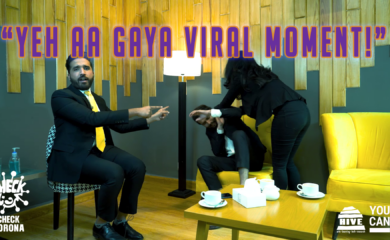 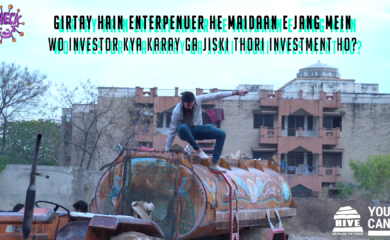 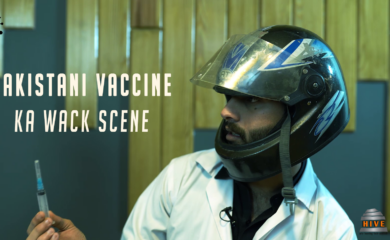 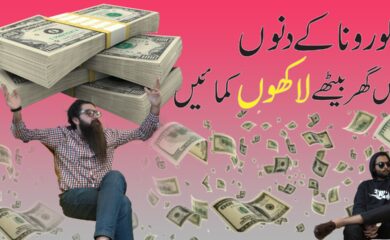 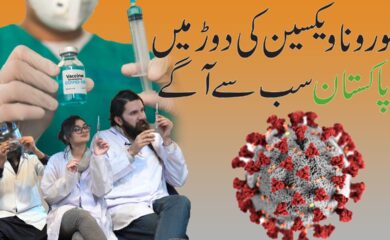