A passionate team combine the power of participatory theatre with the allure of sport to deliver a truly unique campaign.

The SAvengers team was led by an incredibly passionate and committed team leader. She came up with the idea of celebrating everyday young citizens as superheroes, bringing them together in a football match and conducting participatory theatre with them.

Under the campaign name “Badhyaar Ho” (“Be Kind”), the campaign aimed to underscore common grievances between the Sunni majority and Shia Islamic minority and highlight and counter the bystander effect during instances of discrimination.

Participatory theatre is a powerful tool for capacity-building and awareness-raising because it gives participants agency in a particular scenario, providing them an opportunity to reshape and replace conflict dynamics and structures with their own suggestions in a safe environment.

The team wanted to include a sports component because they felt it would make the activities more accessible to young people, and more palatable to the wider community – where conversations around sectarian division are often shunned or dismissed.

The football match and participatory theatre was held at a multi-sports facility in the centre of Lahore. The event was attended by 56 members of the public and 19 football players, most of whom were women. After the match, all the players then took part in the participatory theatre, with some members of the public staying behind to look on. The theatrical scene depicted two young women fighting over the use of the Hijab, before one makes connotative slurs about the other’s Shia background.

Creating a Space for Reflection and Commitment

The team had never done participatory theatre before, so Young Cities had organised a special learning session for the team with an external expert to go over basic principles and maximise the effectiveness of their script and approach. Moreover, team Red Films provided their input and support across a series of calls with SAvengers, sharing their acting and theatre experience with the team.

During the performance, participants were given the opportunity to pause it, give their thoughts and suggestions, or take over from the actors. After the performance, there was a 30-minute open discussion where participants could reflect on their own experiences of witnessing or being subject to discrimination and made commitments to stand up to discrimination in the future.

The team ran a social media campaign to raise awareness about the issue, running a giveaway competition for people to pose and share pictures of themselves with the #BadhyaarHo hashtag. To bolster the online campaign, participants of the football match gave testimonials as to why the issue was so important to address. Finally, the team asked members of the public and those at the event to sign a declaration committing to ending sectarian division in Pakistan, which amassed 121 signatures.

“It’s a great programme and well-known now in Pakistan. The trainings were amazing – really, really professional. The programme made me feel like I was capable of implementing other projects by myself. It gave me the ability to do hard things.” 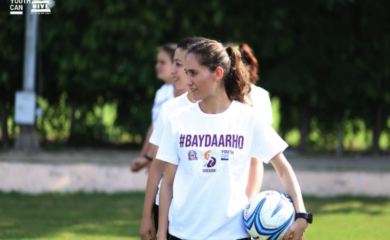 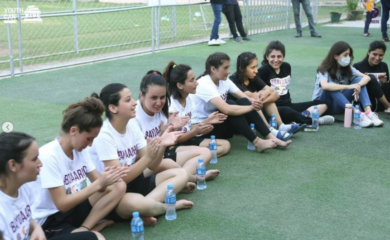 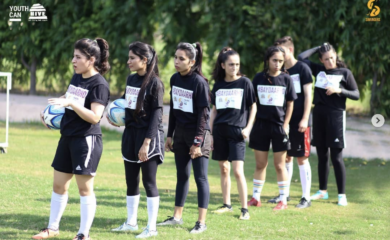 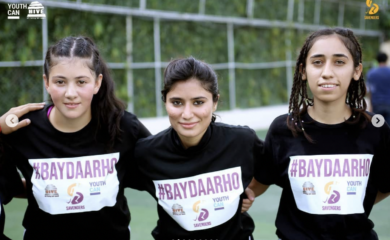 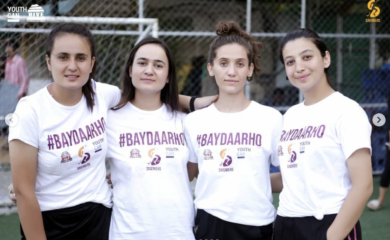 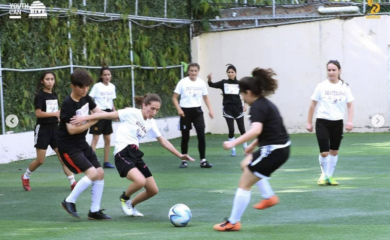