A youth-led project is expanding its impact in empowering marginalised groups through the power of art.

We Are All Humans already broke the mould with their approach to countering ableist discrimination and advocating for people with disabilities through the use of puppet theatre. The team realised that children were an important primary audience for storytelling, raising awareness of issues and creating a future generation of resilient and socially conscious citizens.

The team were awarded an Ambassador Grant to train a contingent of trainers, to reach and impact further generations of children in their community. They conducted five trainings of trainers for 12 participants between 18-25, in origami, storytelling, puppetry and other arts and crafts. These 12 volunteers went on to lead a series arts and crafts sessions for over 506 children, parents, guardians and teachers, raising awareness of ableist discrimination and better inclusion of people with disabilities in their communities. 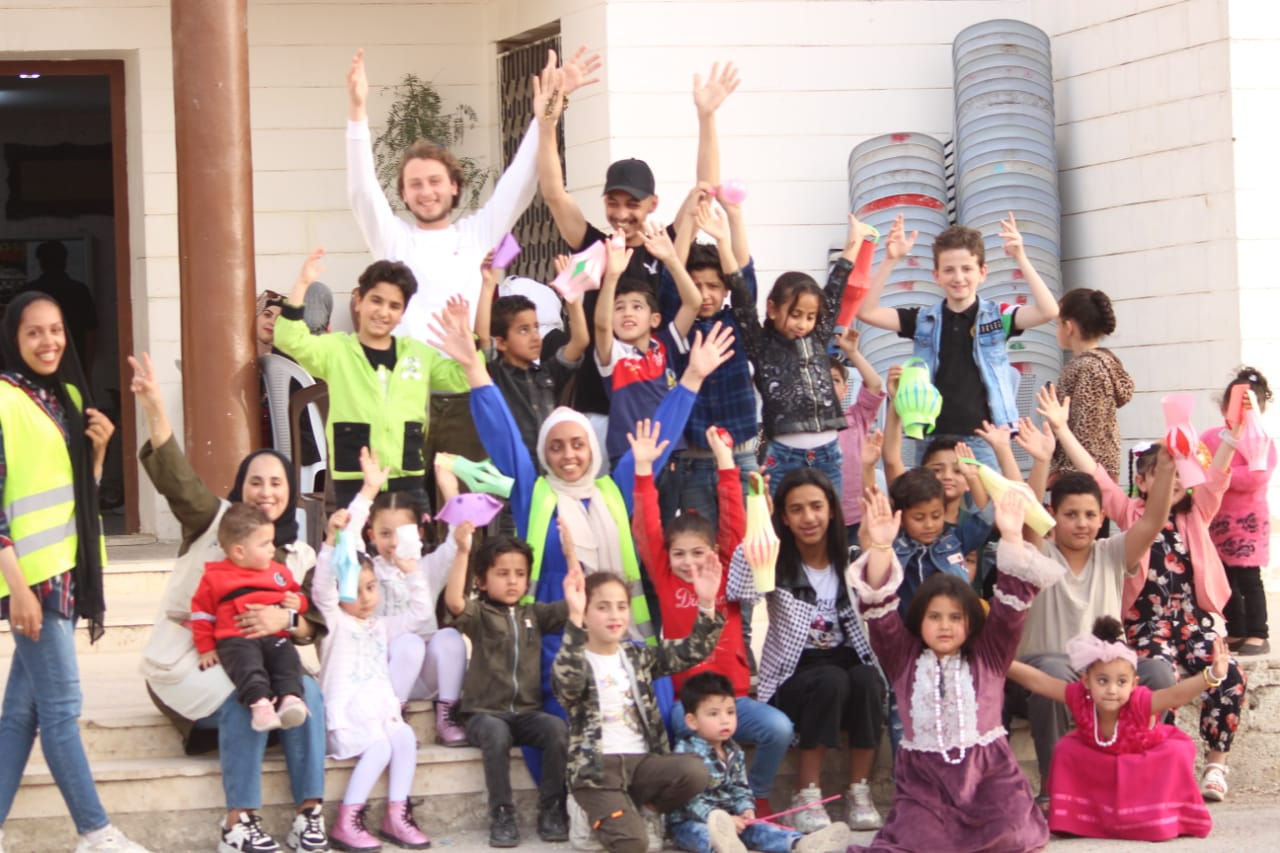 Through the campaign, the team also managed to build a network of community-based organisations working on these issues, using the network they created s and the credibility they’ve earned in their community to go on to conduct more activities on the issue.

Find out more about the impact of the project in Zarqa. 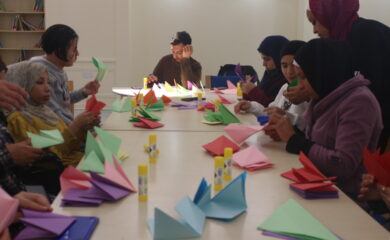 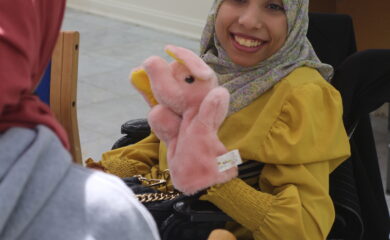 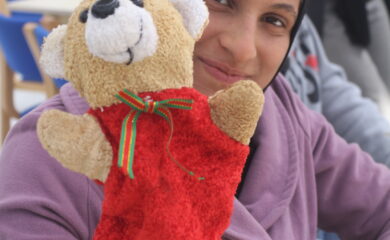 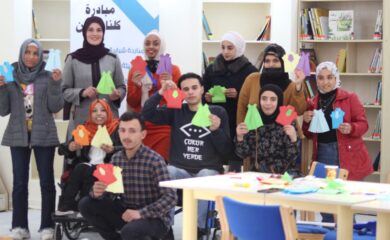 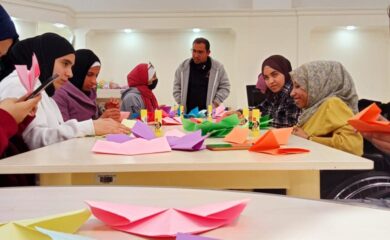 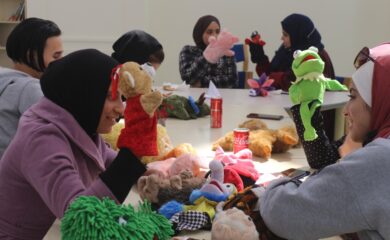 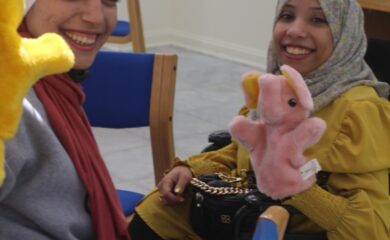 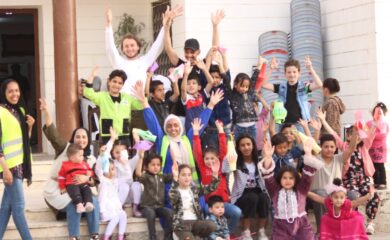 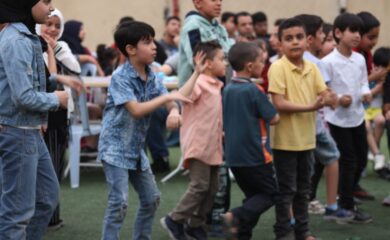 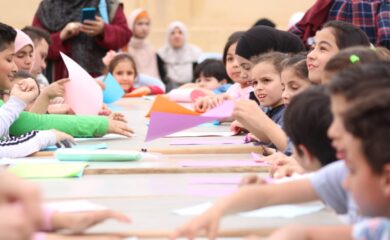 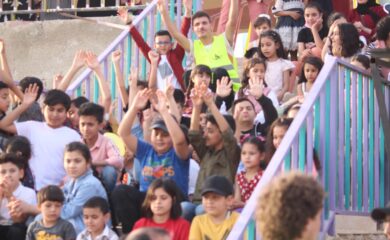 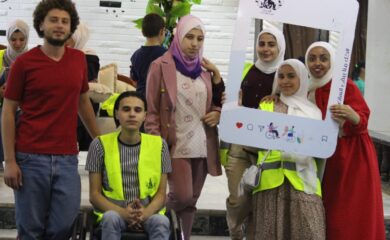