A team of experienced filmmakers make four short documentaries that highlight the lives of members of religious minorities and give them a voice to share their lived experiences.

Red Films are a video-production house based in Lahore. Their focus is on making thought-provoking short and feature-length films for young audiences, spotlighting minority rights and raising awareness of important social issues. Like Peace Through a Lens, the team wanted to use film to raise awareness of the everyday reality of minorities, but wanted to zoom in on the individuals themselves, taking a much more human-centred approach.

By simply following individuals and conducting a series of vox-pops, the team produced a series of four videos, which they combined into a single film called “Peace Calls”. The four people featured are members of the city’s Christian, Sikh and Hindu communities, giving them a voice and platform to share their experiences. Filming took the team all over the city, to religious institutions, to schools and to government buildings. 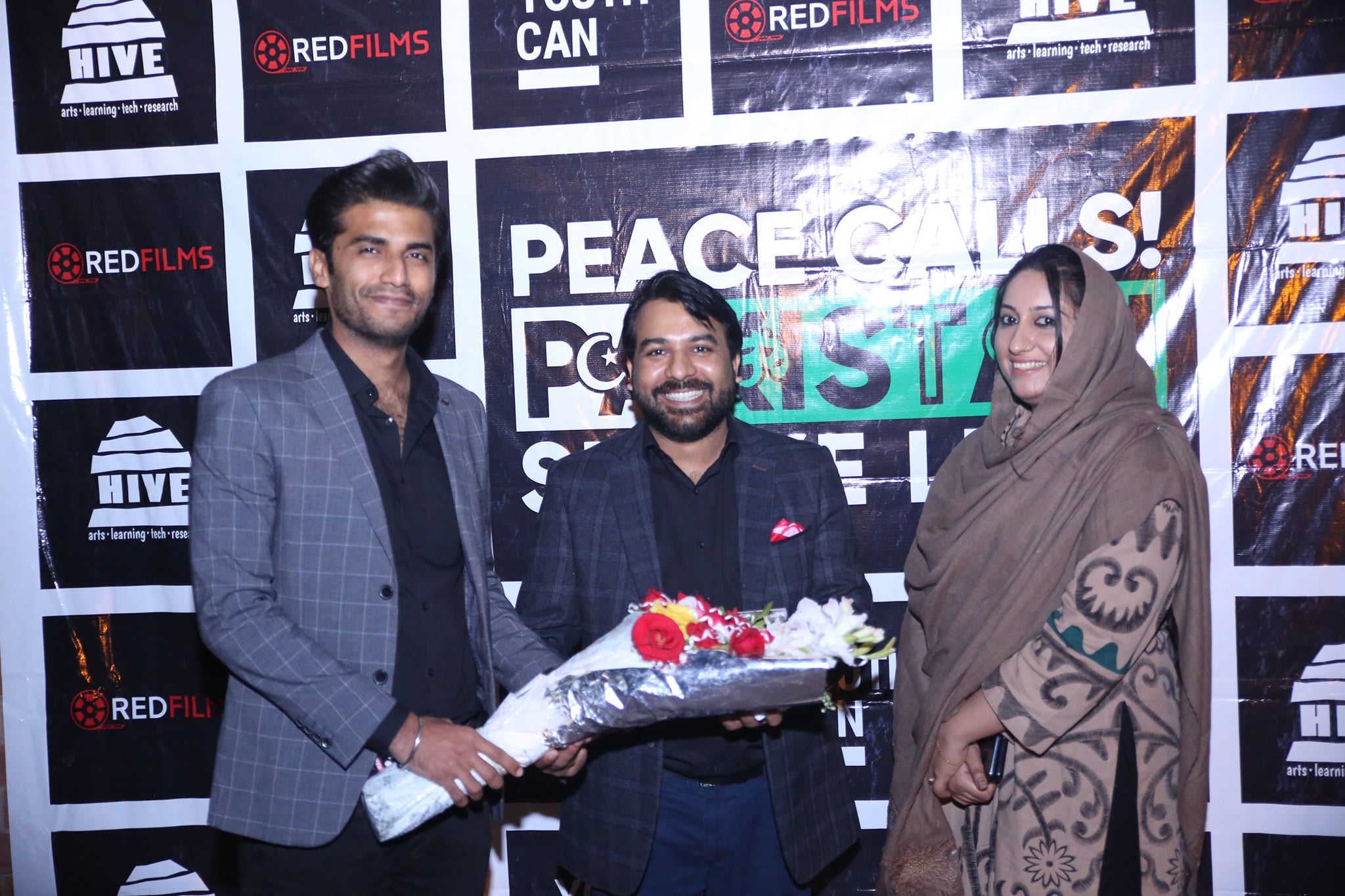 Leveraging their Film for Further Funding and Fostering Dialogue

Having screened the performance to a crowd of more than a hundred, the team have gone on to secure further funding and created more spaces for dialogue.

Towards the end of the programme the team screened the film in a hall of the Qaddafi Stadium, where more than 100 people from across the city attended, including members from all of the other teams. They furthermore uploaded the videos to both Facebook and YouTube, where they gained over 2.5 million views collectively.

The team have gone on to use these films to leverage funding for further films and other activities that address social issues. They continue to screen the films in universities and other learning institutions to galvanise discussion on the role of religious minorities. Their activities and current work can be viewed on their Facebook page.

“Participating in this programme really helped me learn how to plan and how to execute a project. The webinars helped build my theoretical knowledge, but implementing our project was where I found my skills being solidified.” 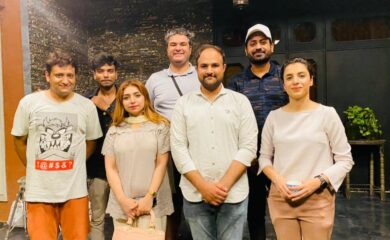 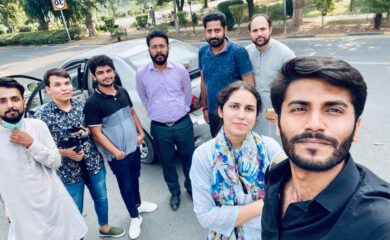 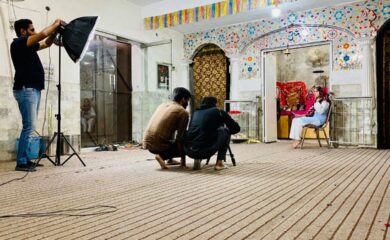 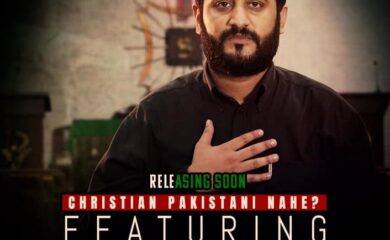 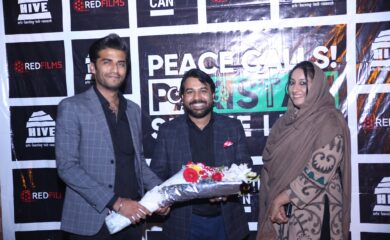 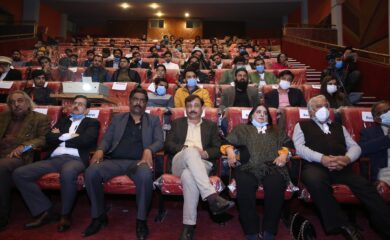 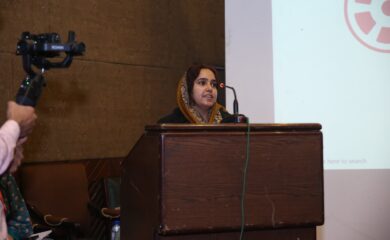 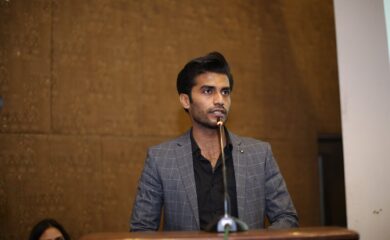