Young activists from different backgrounds are getting creative to tackle issues facing their peers in Gostivar.

Gostivar is one of the largest municipalities in North Macedonia. Its population of more than 80,000 is diverse, with around two thirds identifying as ethnic Albanian, and a fifth as Macedonian. The challenges facing young people are very similar to those facing those in the rest of the country: limited opportunities, breakdowns in social cohesion, high rates of petty crime and corruption, and the normalisation of gender-based discrimination.

The young activists we work from the city reflect its diverse ethnic and cultural makeup and embody the lived experiences of the city’s young people more broadly. Together they’re working to address these issues using creative media such as plays, harassment prevention workshops and an activity camp.

Watch: Youth, Cities and the Future of North Macedonia

Our Impact in Gostivar Despite the last year’s challenges our teams have launched several activities to tackle violence and disenfranchisement among young people in the city.

The challenges that have arisen as a result of the COVID-19 pandemic and associated imposed restrictions did not deter our youth teams in Gostivar. The 16 young activists we worked with across three project teams successfully organised a series of activities engaging with other young people over issues they felt were important.

From powerful performances highlighting the normalisation of gender-based violence to seminars for young people on bullying as well as civic action camps, the teams in Gostivar handed the narrative back to young people, so that the issues they face are described in their terms.

Through mentorship, seed-funding and network-building, we support young people to transform ideas into tangible initiatives that make a positive change in their communities.

WeUnity represents a confluence of forces between teams We Can and Unity, and focused their combined efforts on understanding factors that drive divisions between other young people in Gostivar.

Use It is breaking cycles of insecurity in their community by combatting vandalism and peer-to-peer violence.

Ladybug is standing up to harassment by empowering young women and young men to confront online hate.

Building upon their existing knowledge and credibility among peers, WeCan expanded their programme of empowering their to peers to challenge discrimination, polarisation, and extremism.

Team ‘Ladybug’ boldly challenged deeply rooted behaviours and beliefs that underpin harassment and discrimination in their communities, empowering women to speak up against them.

A youth-directed film coupled with an art and capacity-building campaign tackles bullying in schools in Gostivar.

A youth initiative worked to garner consensus on youth issues across the aisle in order to counter polarisation in their community.

An acting troupe leveraged the power of theatre to highlight the normalisation of the mistreatment of women in Gostivar society.

A project that aimed to lower bullying in schools by implementing city-wide educational programmes and developing a platform to support victims.

An evidence-driven project bringing young people together in a civic action and education camp, supporting them in the development of mini-initiatives across the city.

“I think everything we learned was so important and I’m so grateful for the time [Young Cities] spent in order to help us. The information we got not only will help us in the project but also in long term for future projects we create.” 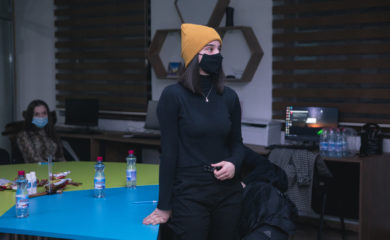 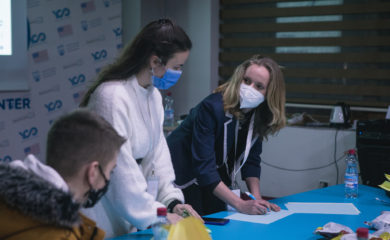 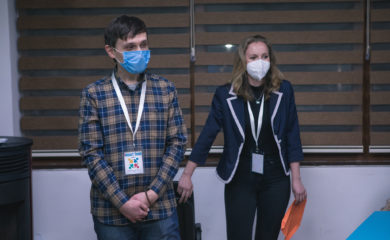 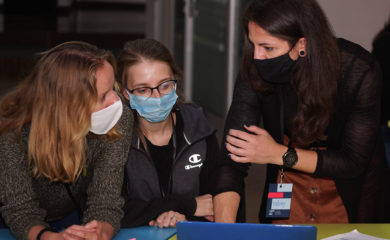 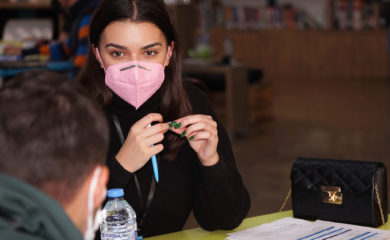 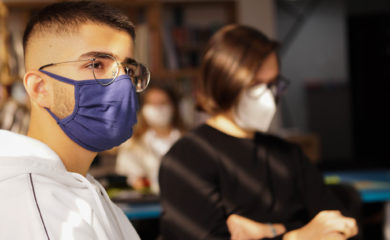 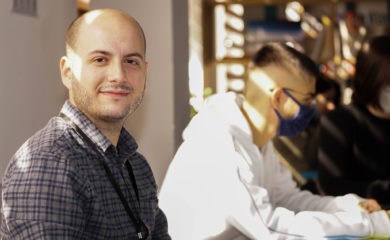 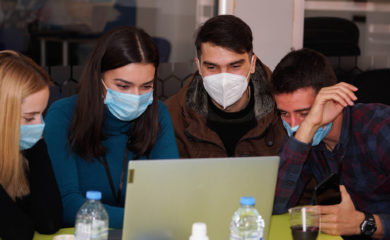 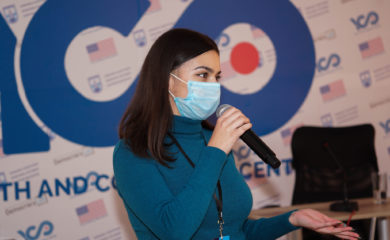 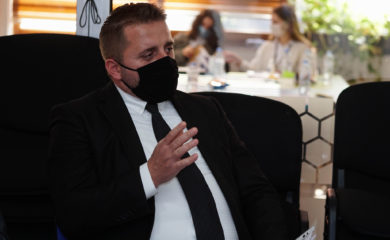 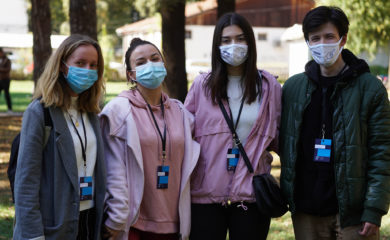 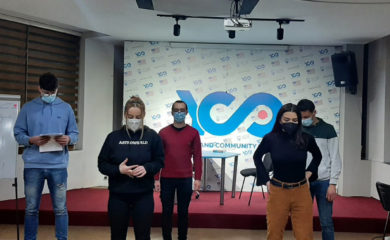 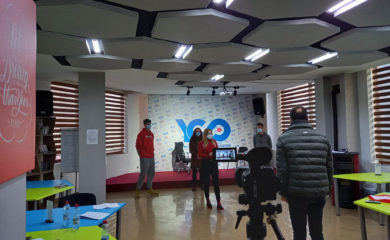 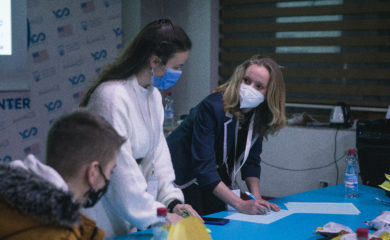 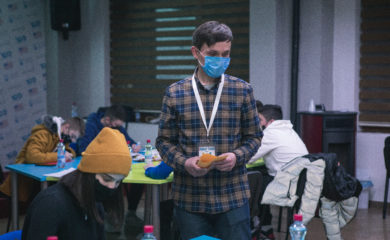 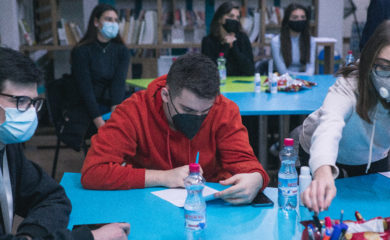 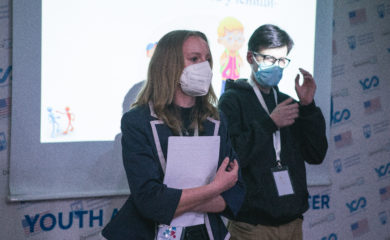 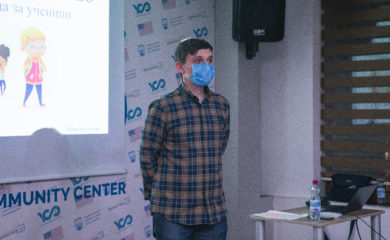 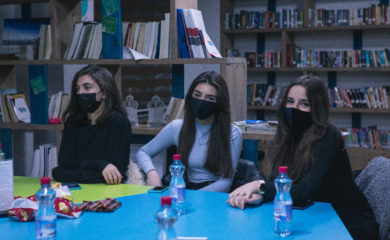 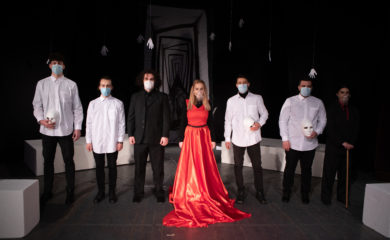 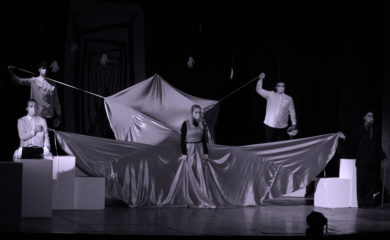 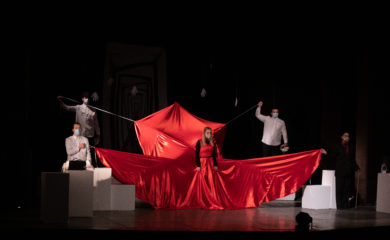 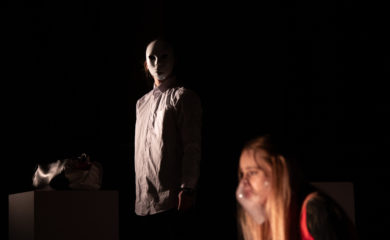 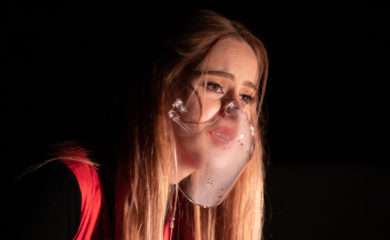 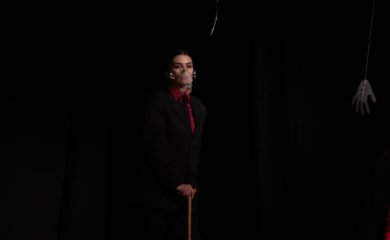 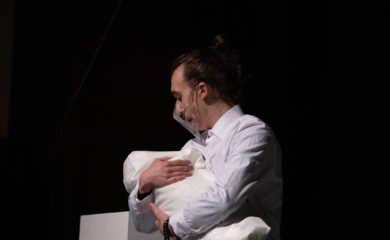 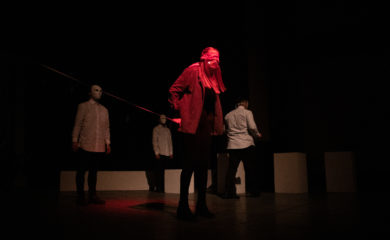 Democracy Lab is Young Cities’ newest partner. They provide youth the invaluable networks, skills, experience and resources to coordinate and support youth in developing their campaigns. Particularly, they provide youth the space for their creativity, at their central hub in Skopje and their affiliated community space in Gostivar – the Youth and Community Centre (YCC).

The municipality recognise the importance of youth civic participation in their city. They helped establish the Youth and Community Centre (YCC) as part of their drive to facilitate innovation among youth-led NGOs. In this vein, they continue to support our youth campaigns by organising spaces for activities to take place and connecting youth with relevant experts and stakeholders, such as school psychologists, to ensure the campaigns are as impactful as possible.