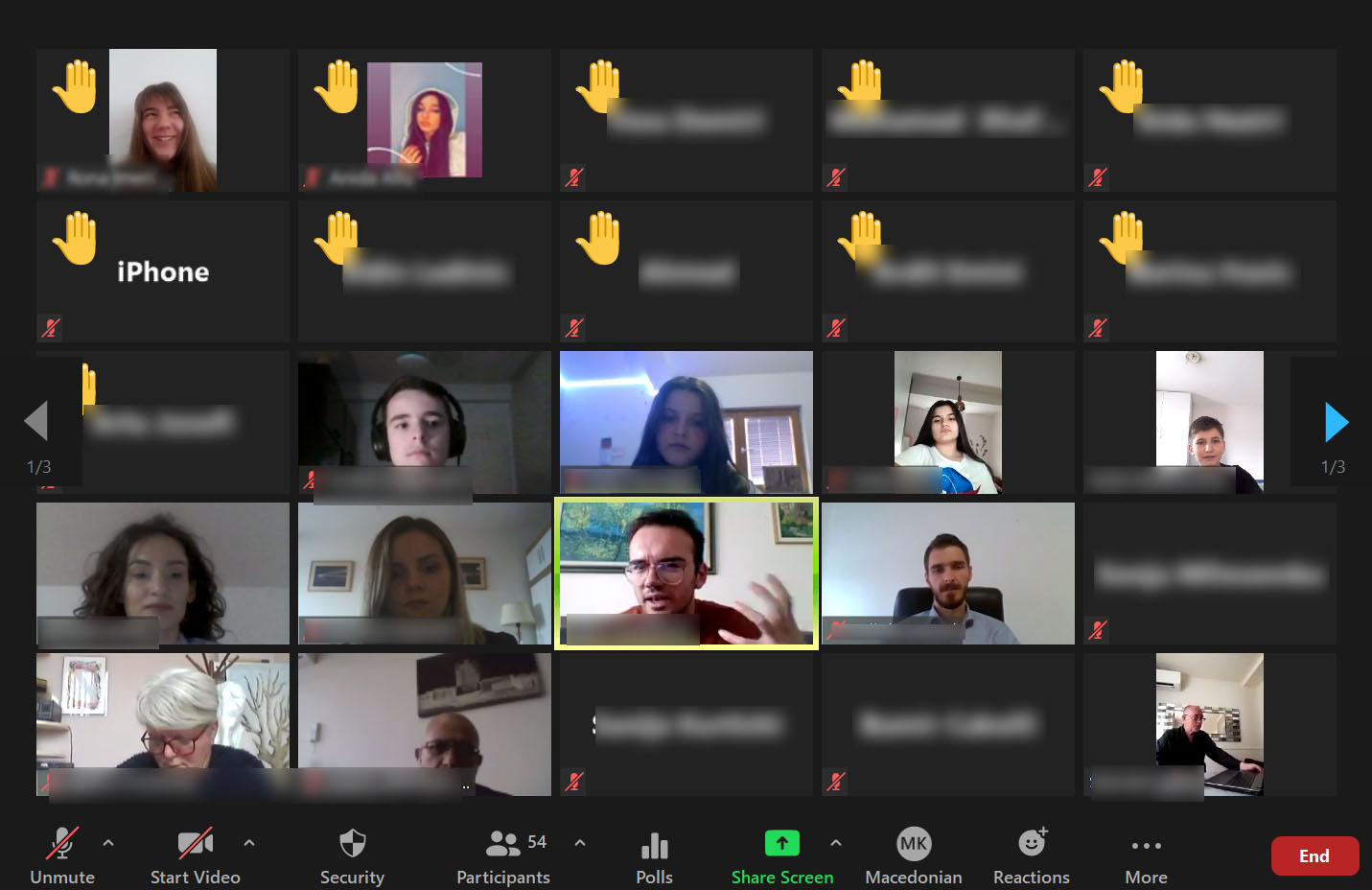 Critical thinking is a key skill for youth in any civic education curriculum. The municipality of Čair, North Macedonia lists the development of youth critical thinking skills as a key priority to respond to the influences of malign and extremist groups. As the most densely populated municipality in Europe and one of the oldest municipalities within the city of Skopje, Čair is experiencing radicalisation challenges Read More 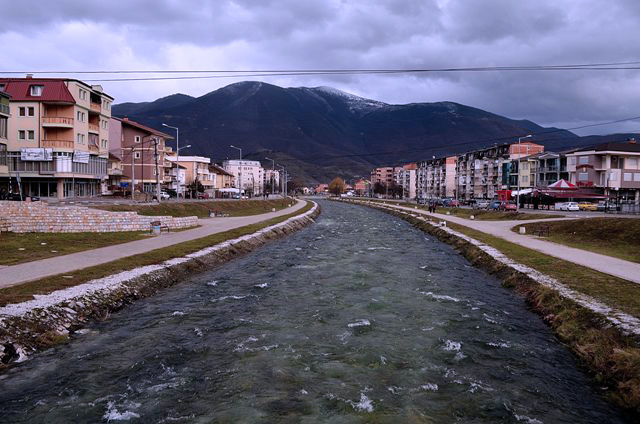 Combining Play with Learning to Engage Young People An evidence-driven project bringing young people together in a civic action camp, supporting them in the development of mini-initiatives across Gostivar. ‘We Can’ are looking to challenge the mind-sets of young people Read More 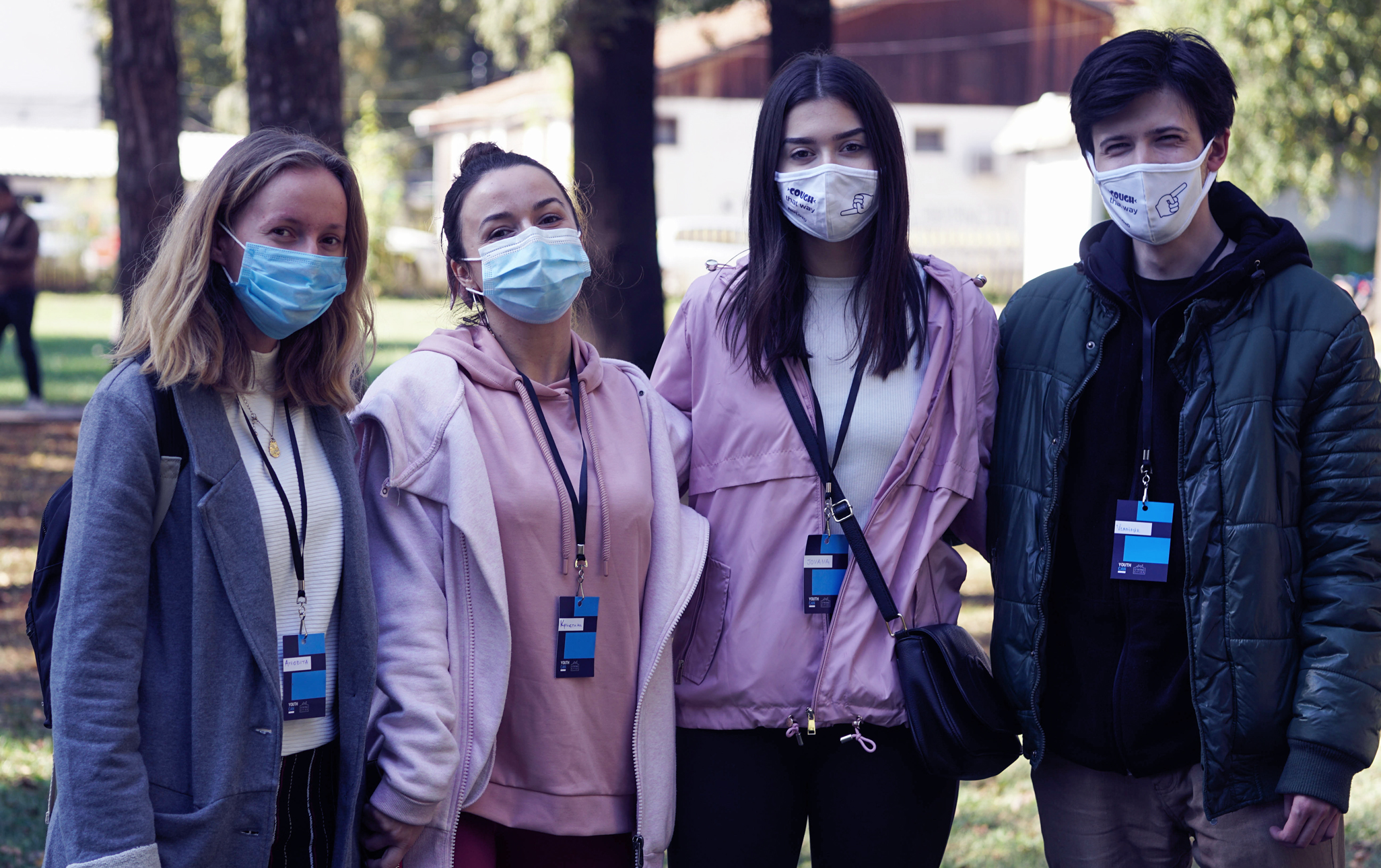 A Multifaceted Approach for the Reduction of Bullying A project that aimed to lower bullying in schools by implementing city-wide educational programmes and developing a platform to support victims. The central tenet of Impact YPC’s project was that the issue Read More 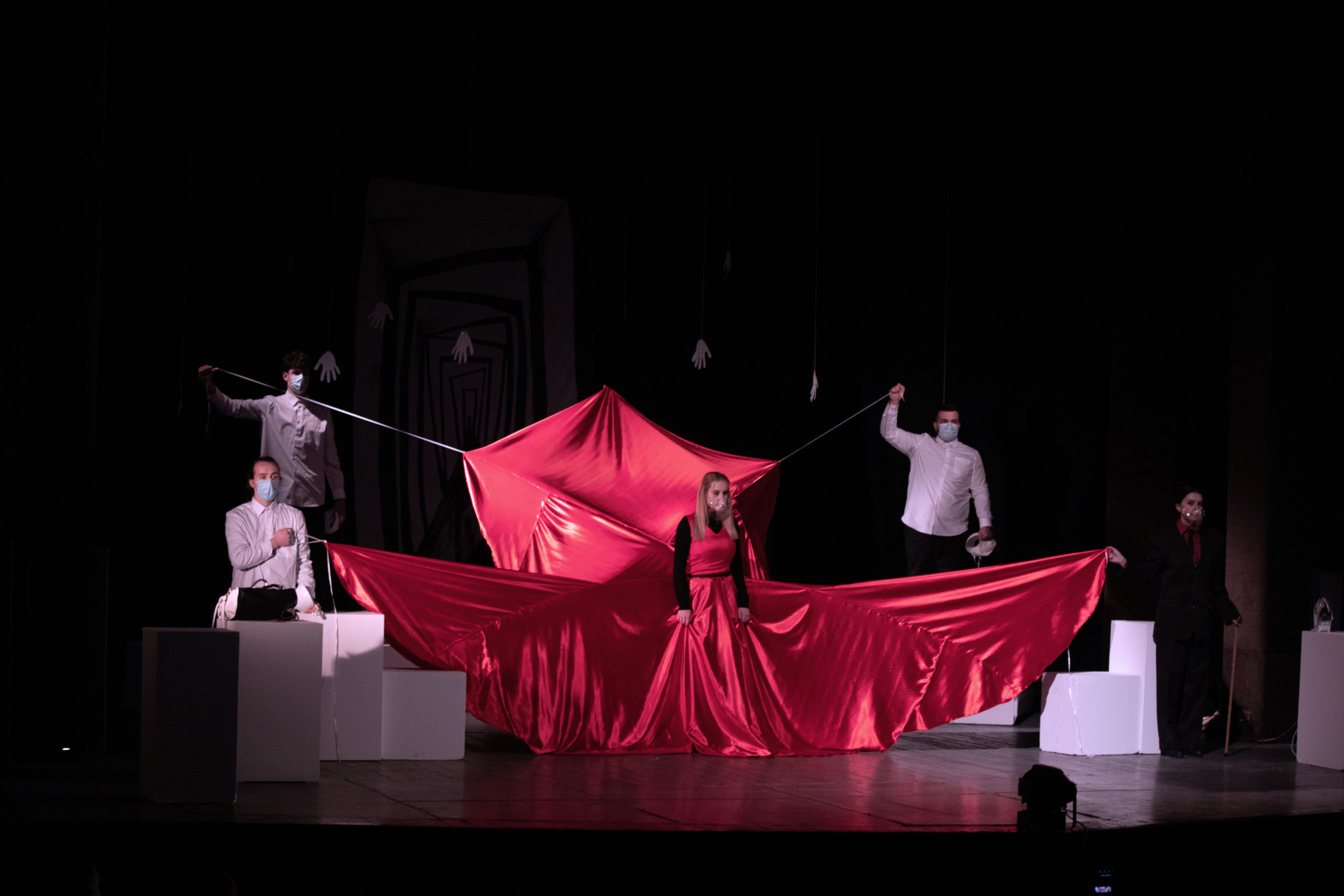 The Power of Performance An acting troupe leveraged the power of theatre to highlight the normalisation of the mistreatment of women in Gostivar society. Team ‘Dunek’ are an acting group from the city, whose productions focus on shining a spotlight Read More 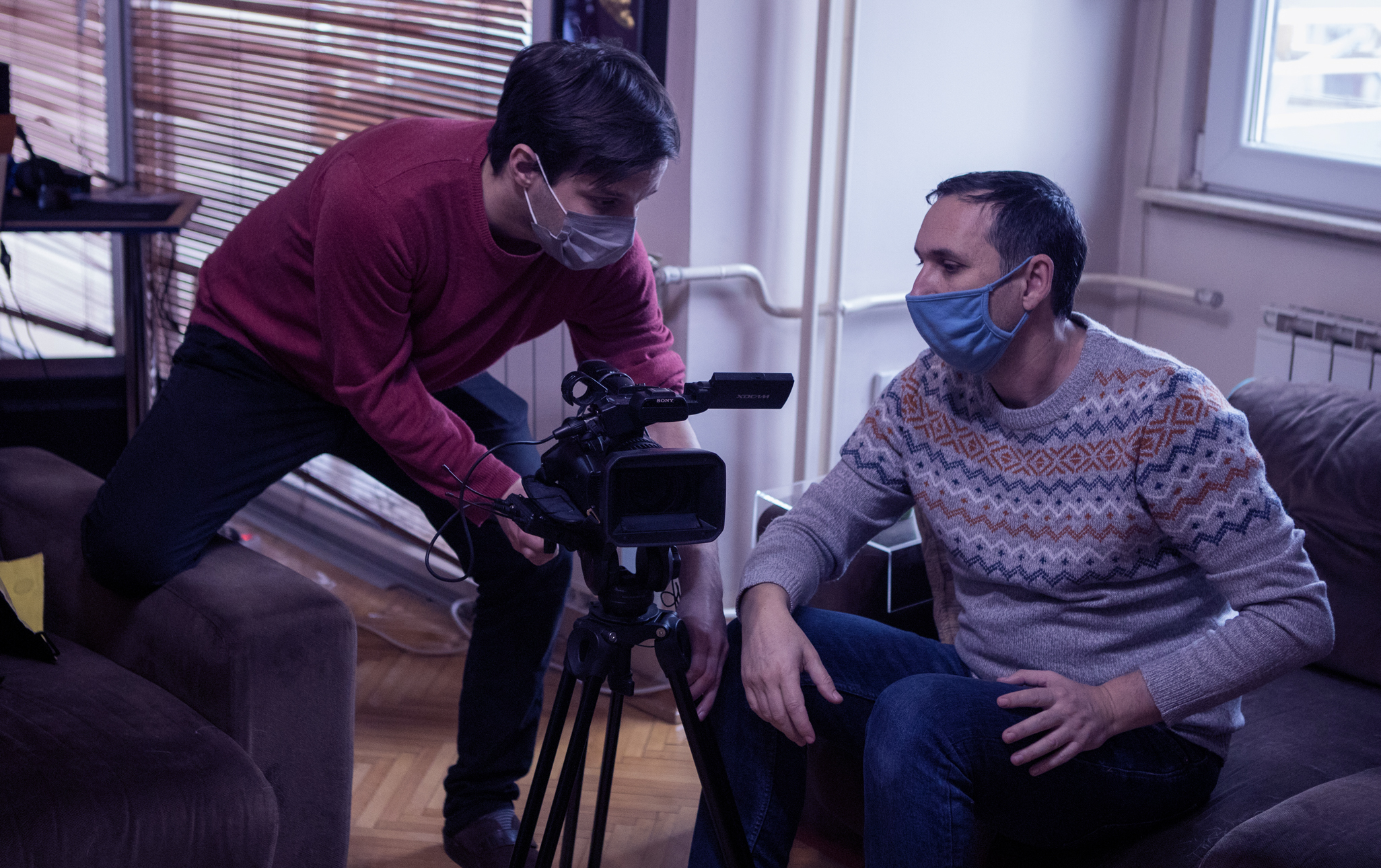 A Platform to Empower and Inspire Empowering young people to have a say in youth-related policy making. A team of young leaders from the municipality of Čair developed a series of interviews involving ten inspiring young people from the community Read More 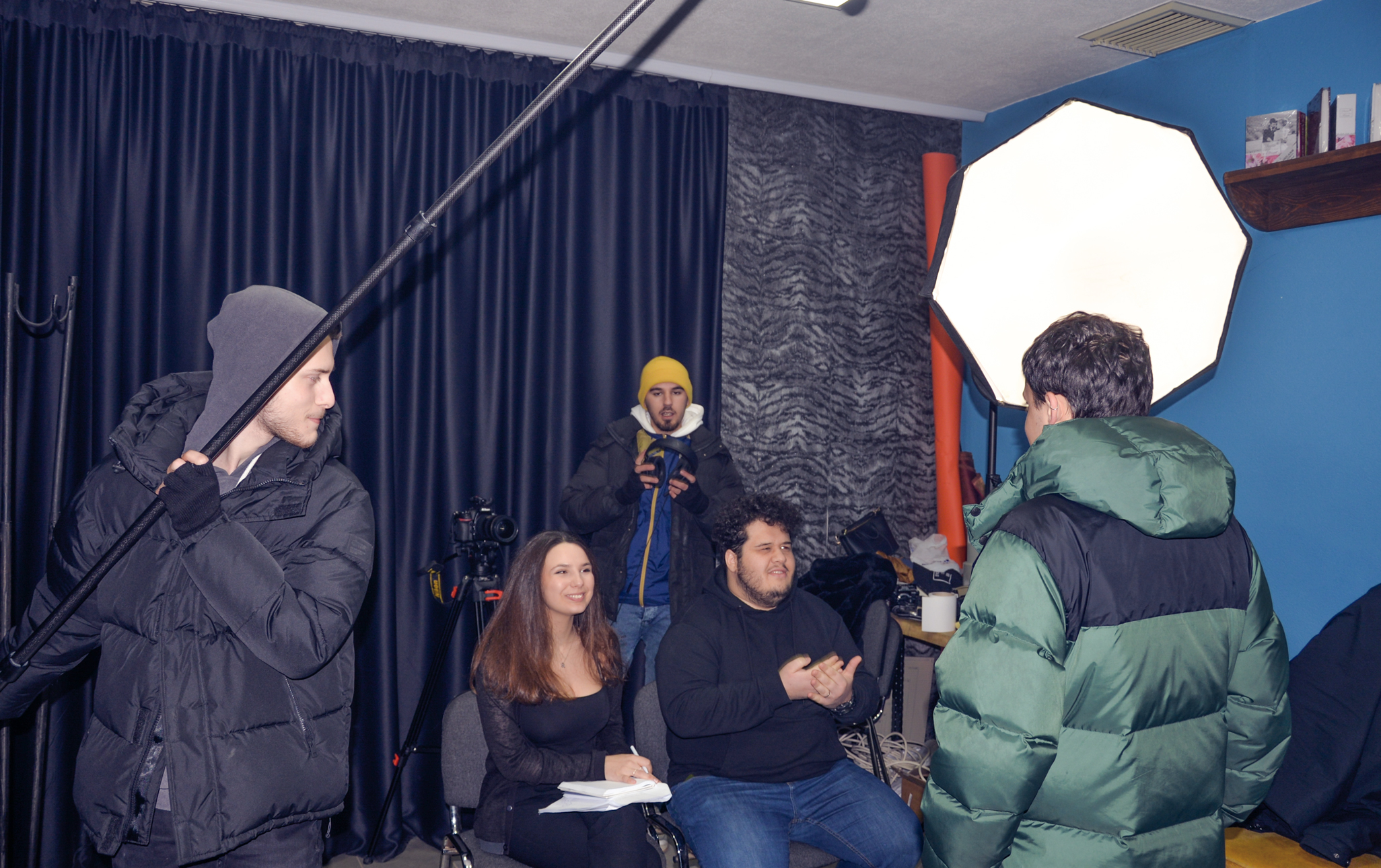 Promoting and Affirming Positive Thinking in Čair A film highlights the pessimism that is endemic among young people in the municipality of Čair, and the resulting anti-social behaviours some engage in. Young creatives produced a short film to raise awareness Read More 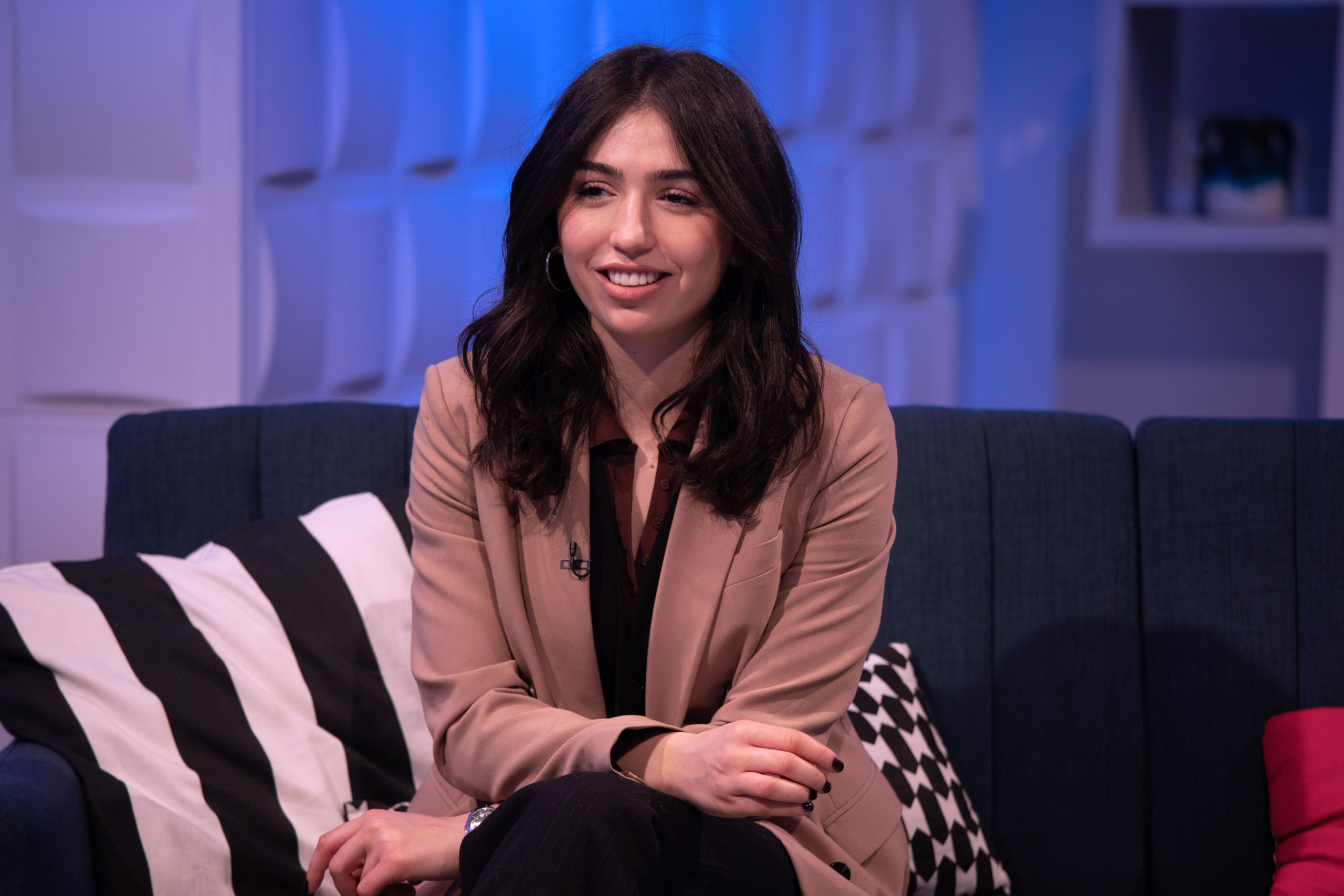 Posters to Support and Educate A poster campaign and awareness-raising initiative addressing the normalization of discriminatory language towards women. Fishkëllima Youth Initiative – or FYI for short – launched a poster campaign across both Twitter and Instagram to raise awareness Read More 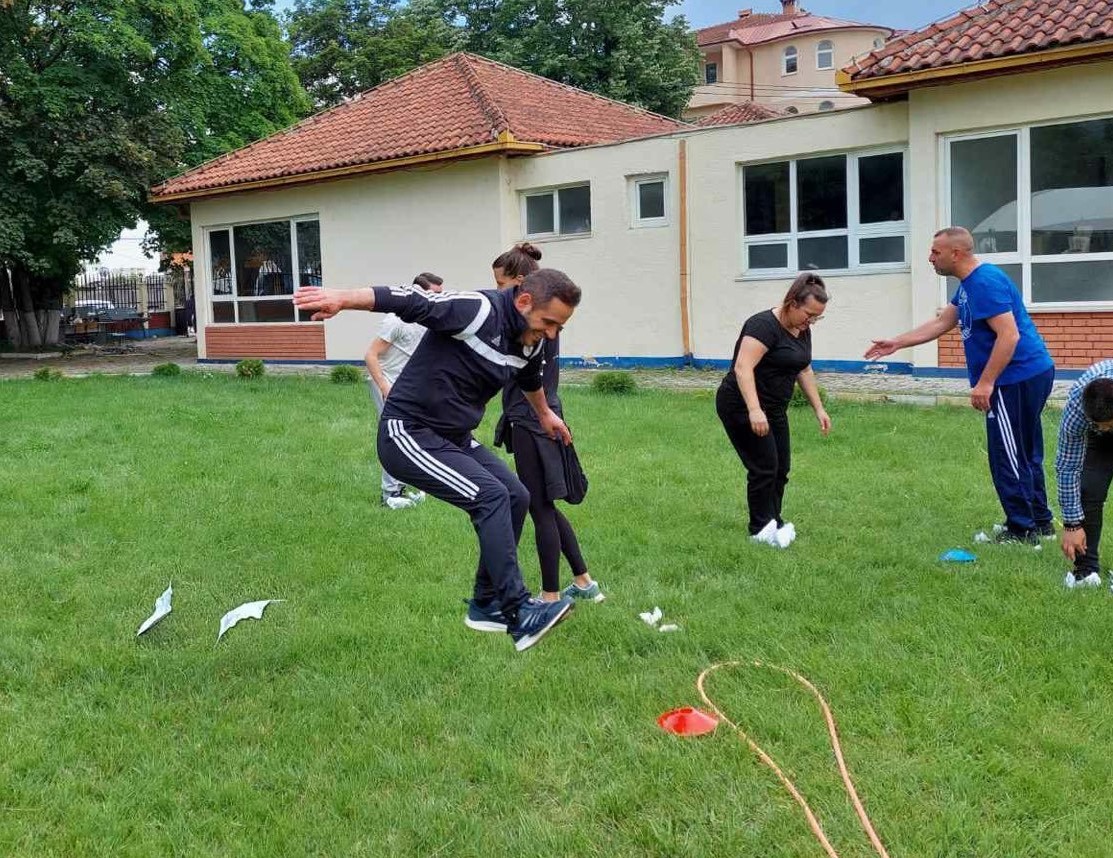 Sports and Youth Development in Gostivar

A programme which utilises sports to develop youth engagement skills and strengthen social cohesion in Gostivar, North Macedonia. In 2020, the municipality of Gostivar created local policy that focuses on preventing violent extremism with a number of strategic policies - Read More

As part of Strong Cities Network’s regional engagement North Macedonia, it conducted a representative survey of the population to better understand local dynamics of resilience. This data not only serves as a baseline of community resilience against which the Read More 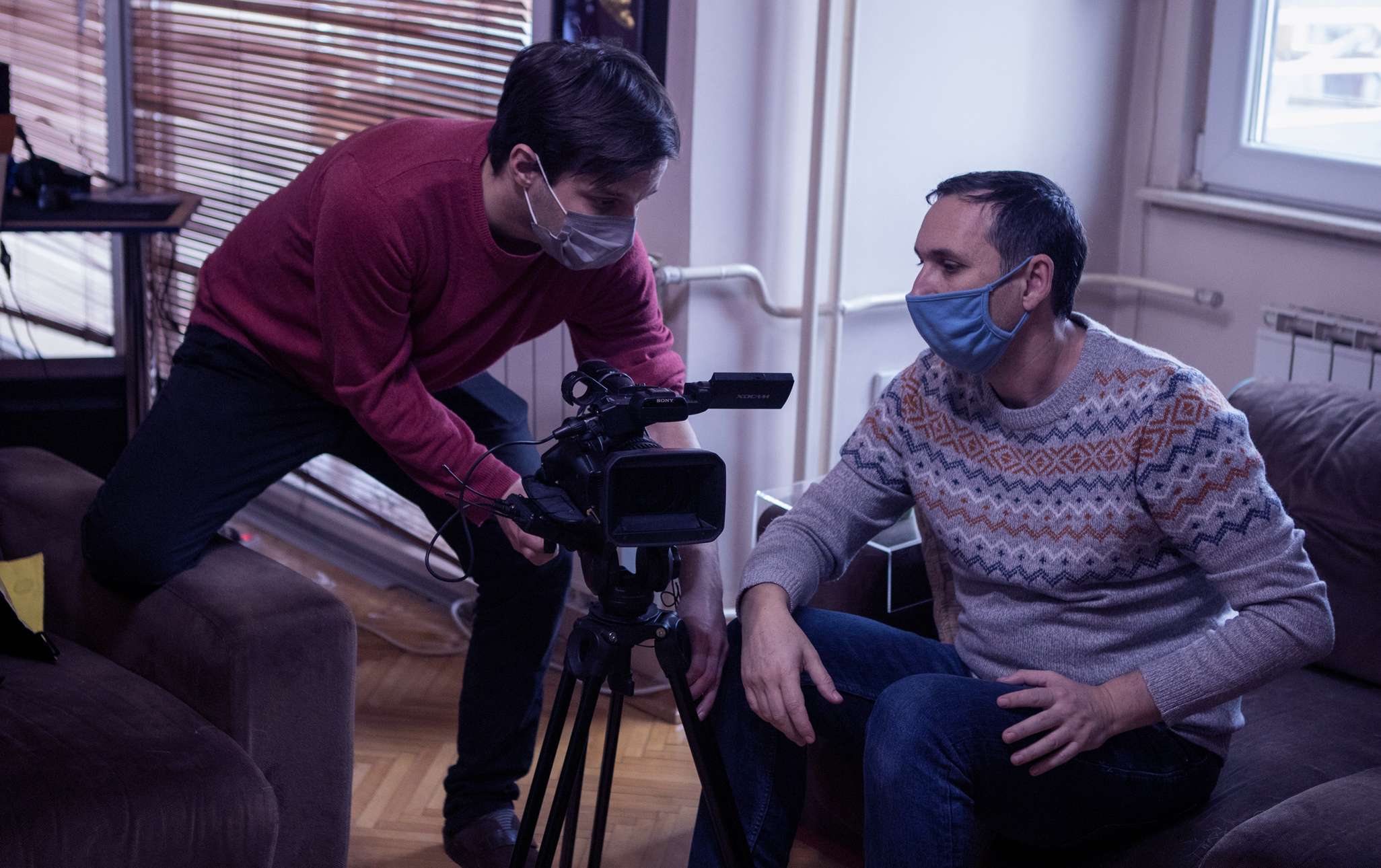