Young people and city actors collaborate to identify how religion is manipulated to incite hate and extremism in Jordan.

Young people led the research, while the LPN helped construct the questions and supported the analysis. A key finding was that the problem was in fact widely recognised by the community: 75% of respondents believe that misconceptions of scriptures were a key contributor of violence and that addressing gaps in understanding would lead to greater social cohesion and peace.

Following the research, the group organised and performed a play dramatising the negative consequences of religious misinterpretation, which was attended by over 70 people. 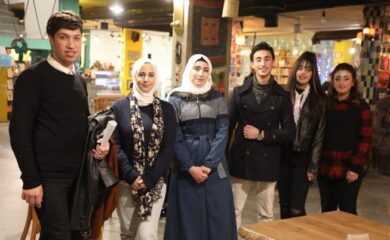 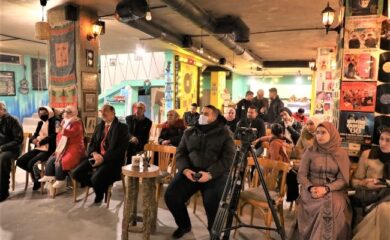 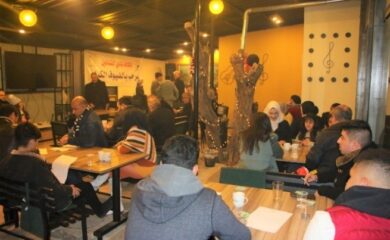 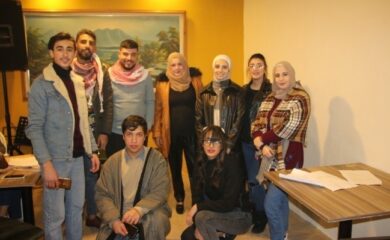 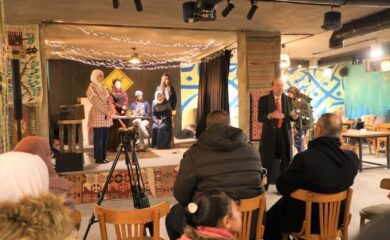 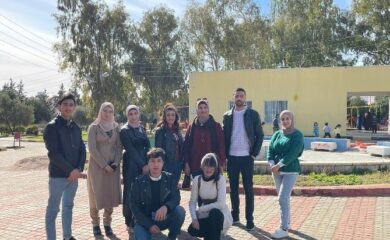 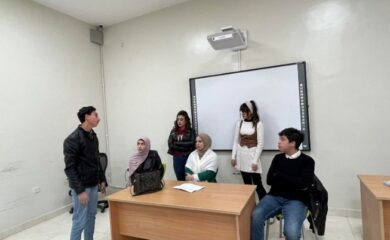 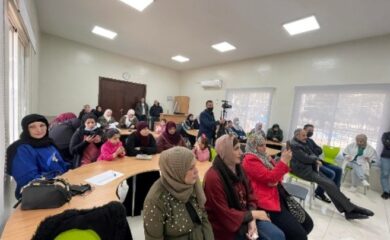 Equipping Youth for their Future in Zarqa

Building Cohesion through Theatre in Karak 

Sports for Social Cohesion in Gostivar

Sports and Youth Development in Gostivar

Kenya | Kwale County
See all
Back