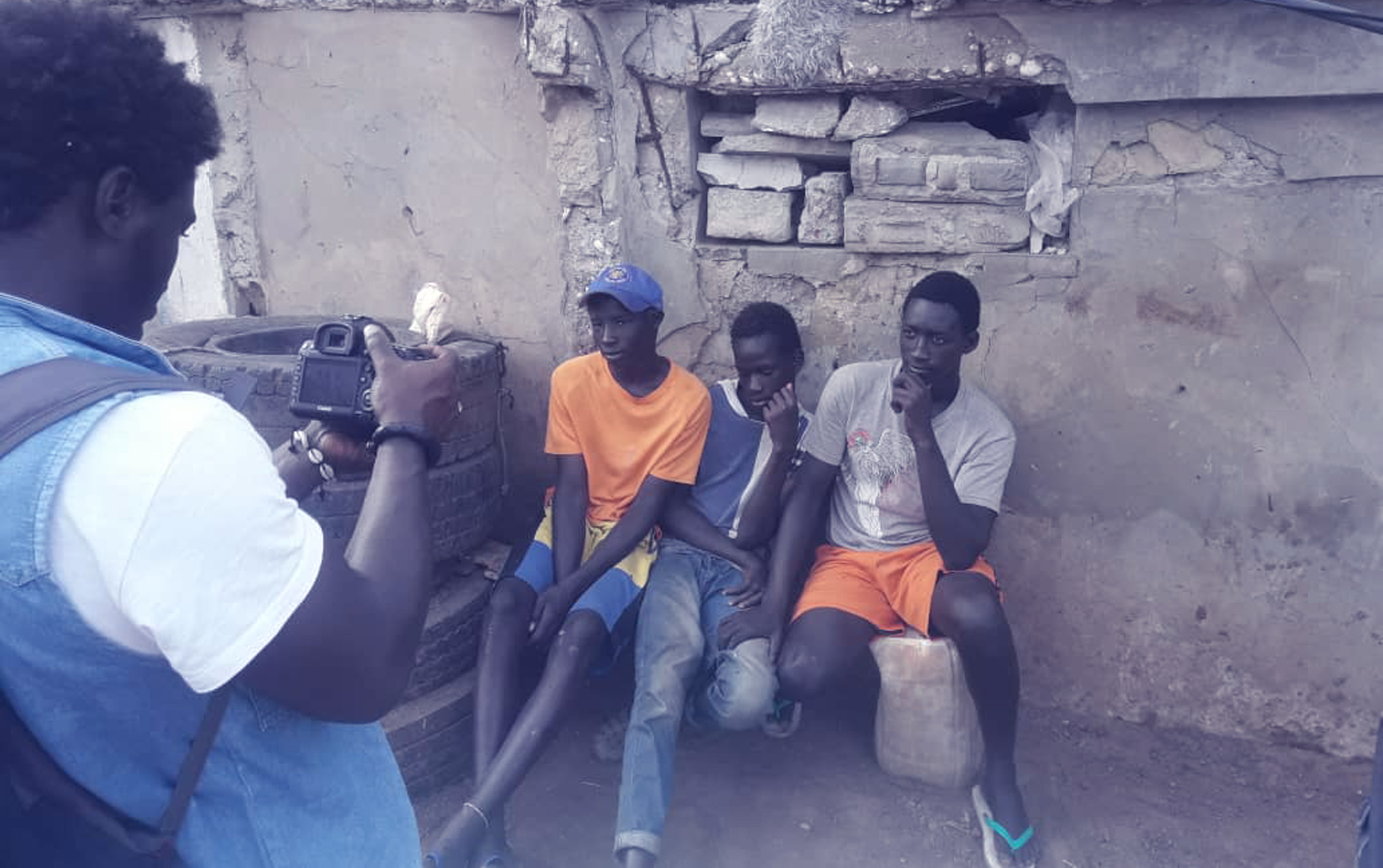 Former Young Offenders Tackle the Stigma of Conviction A short documentary set and screened in their community raises awareness on youth recidivism and how it’s influenced by the stigmatisation of offenders. In Senegal, young people who have been released from prison often face stigmatisation and ostracism from their family and the wider community. Without support or opportunities, many young men return to crime and prison. Read More 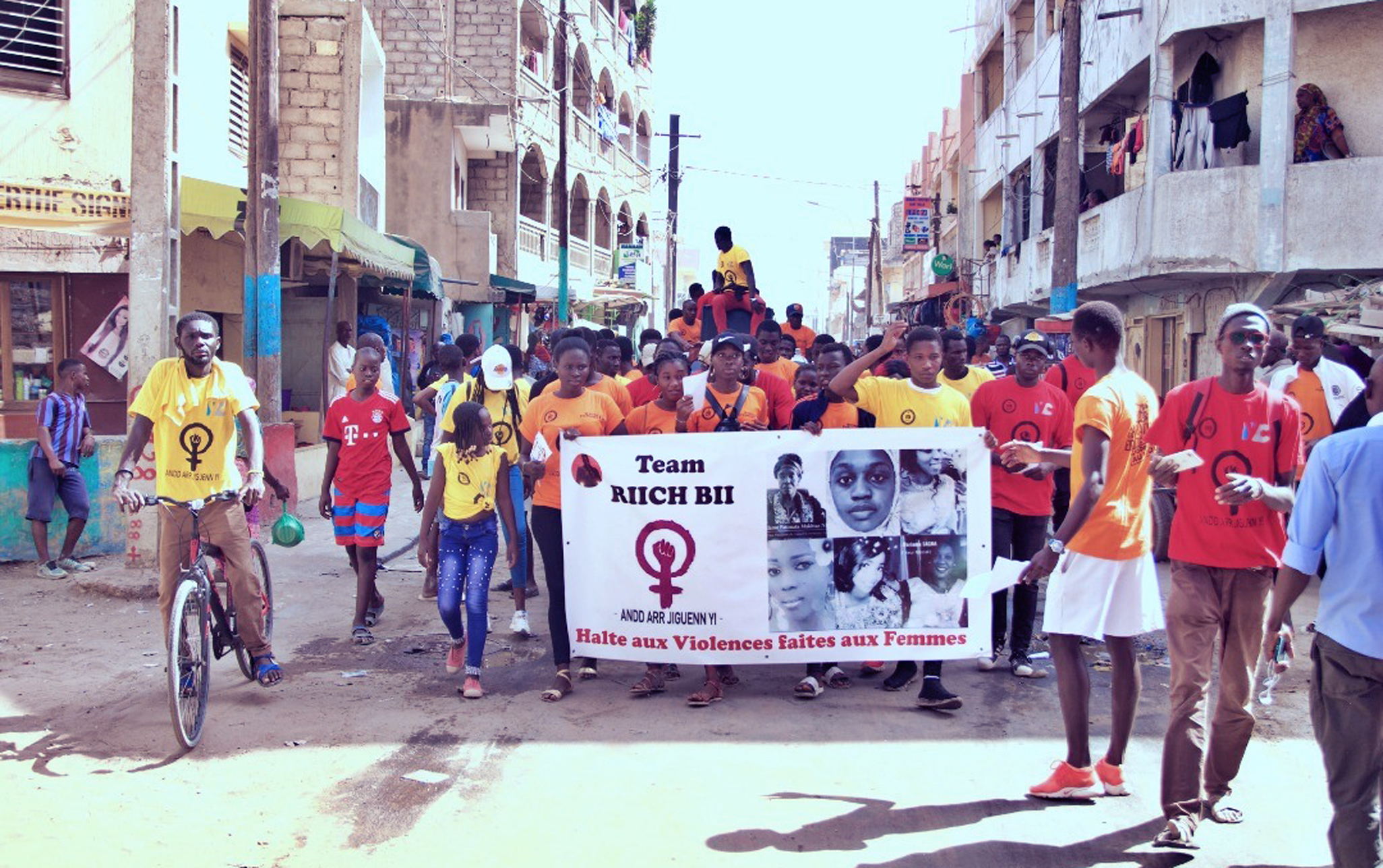 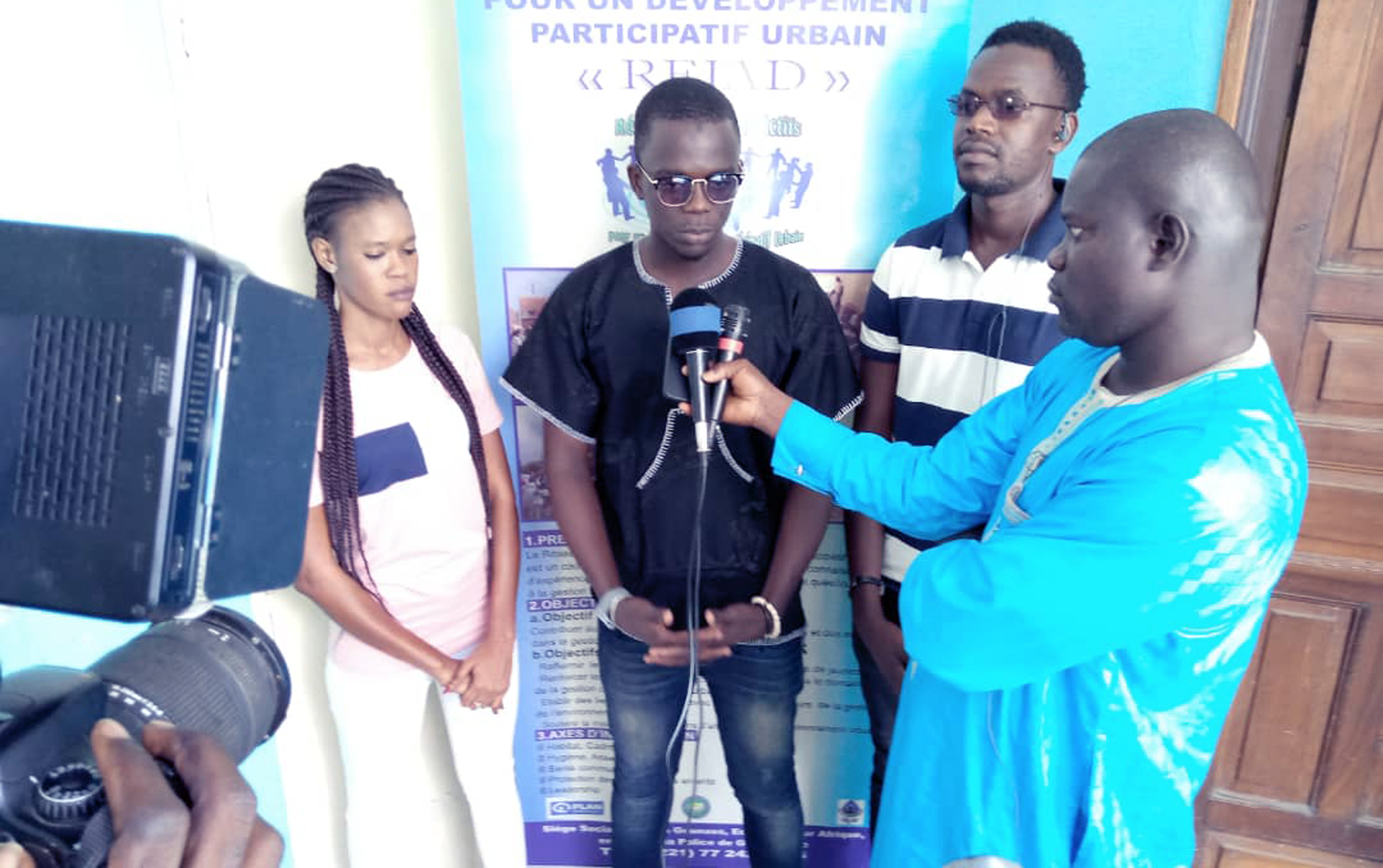 A Digital Project to Tackle a Digital Problem Awareness-raising and educational project tackled online hate speech, harassment, bullying and abuse committed by young people. REJAD – which in English stands for the Youth Network for a Participatory Urban Development – Read More 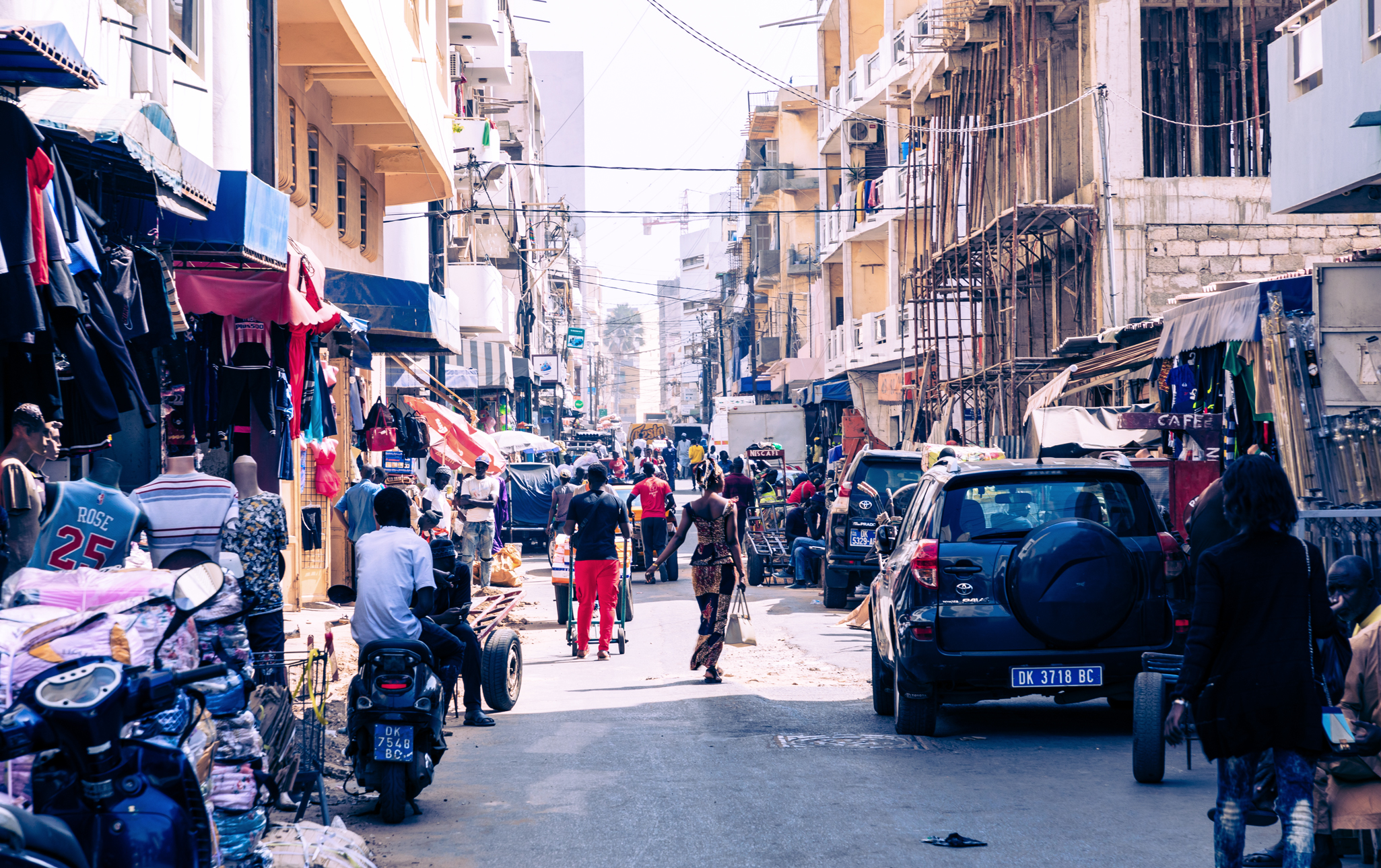 Understanding and Improving Youth-Police Relations A research project aimed to identify factors that contributed to or detracted from healthy relationships between police and young people in Grand Yoff, Dakar. Youth-police relations in the city of Dakar are strained. Mistrust, past Read More 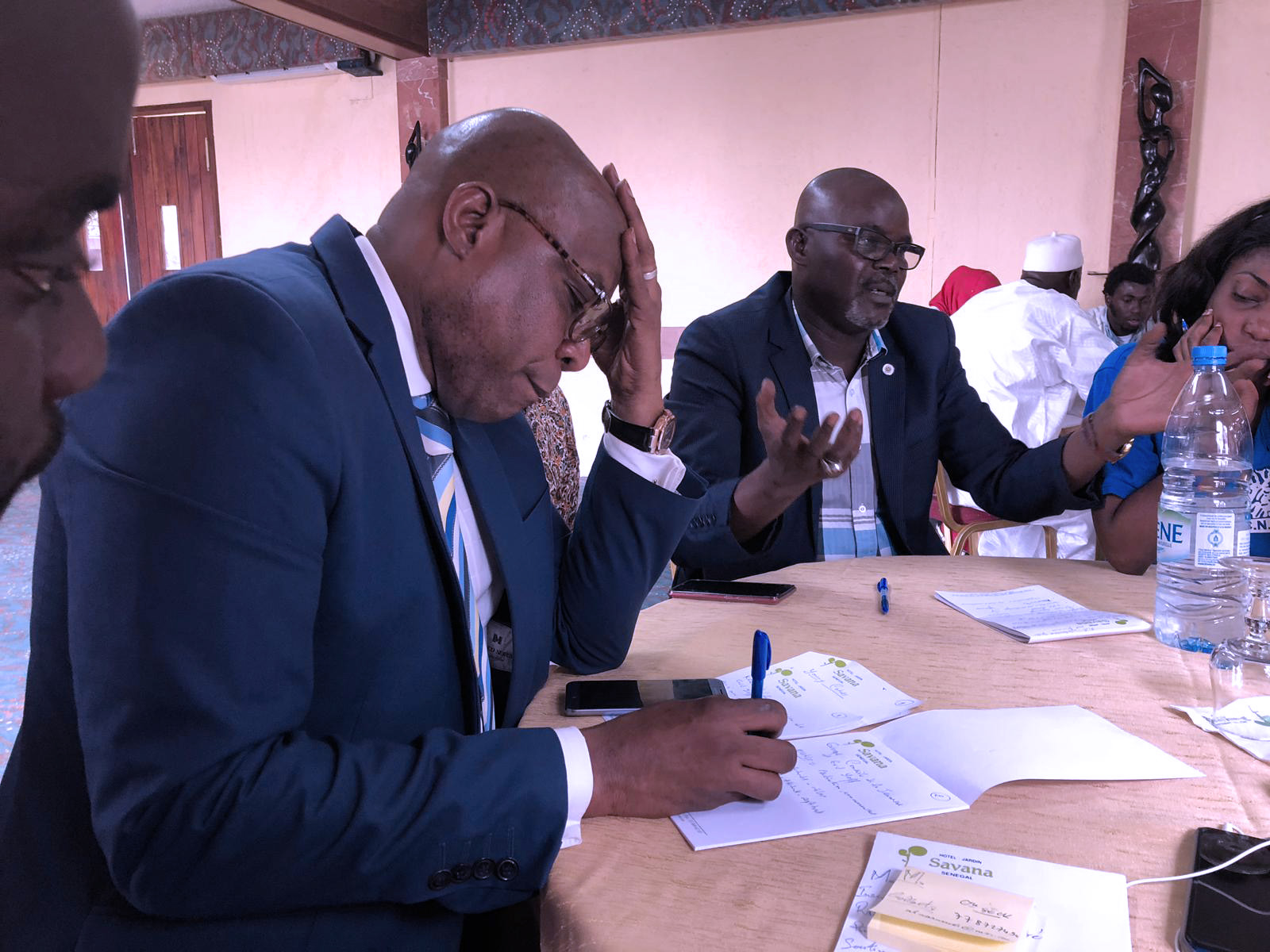 The Ville de Dakar is working to create the country's first ever survey to measure people's perception of extremism. Research conducted by the Young Cities team showed that youth and municipal stakeholders in Dakar often had different perceptions, understandings and Read More 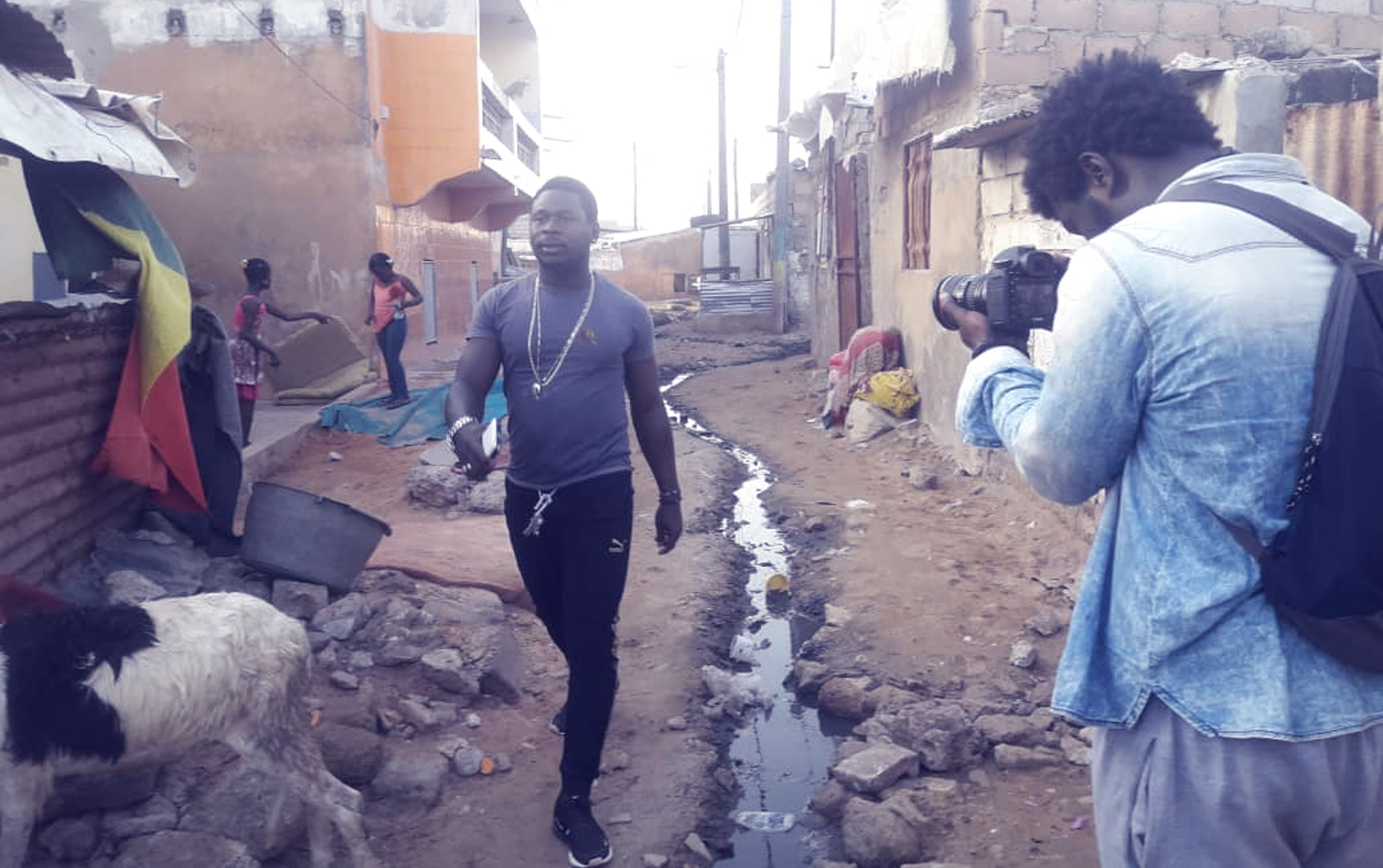